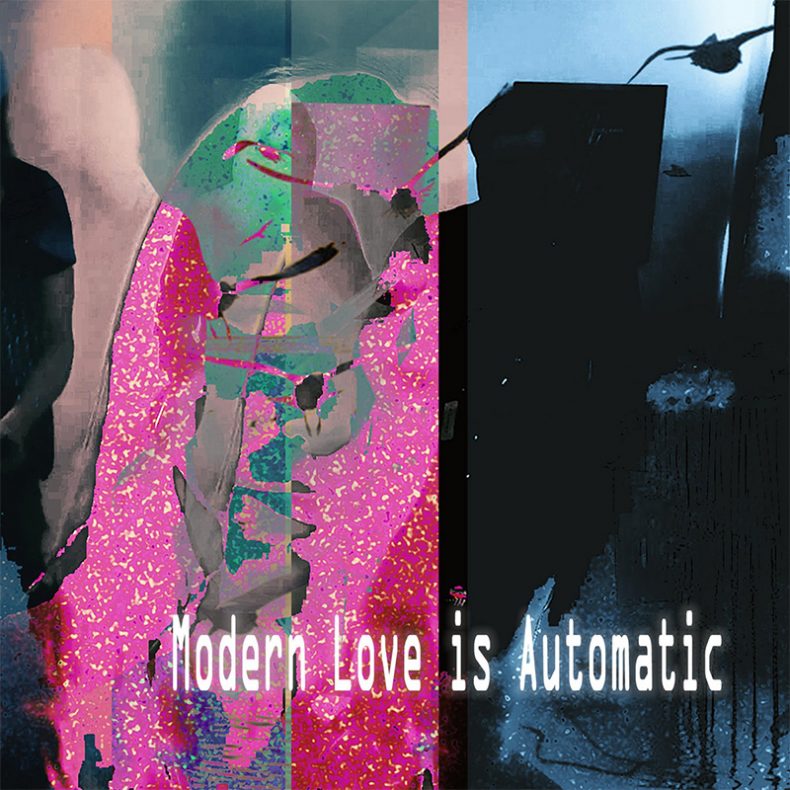 PARAGON CAUSE – “MODERN LOVE IS AUTOMATIC”

Ottawa’s Paragon Cause have just released a new single, their interpretation of the hidden 80s gem, “Modern Love is Automatic” by A Flock of Seagulls.

The duo took an experimental approach to the song. “We drew on a bunch of influences, Syd Barret, Trentemoeller, David Gilmour and Psychedelic Space Rock of the 60s and 70s.  We also used movies like Berberian Sound Studio by Peter Strickland as an inspiration for the tone of the first half of the song. Of course, we tried to stay true to the song, particularly the incredible guitar playing by Paul Reynolds. We never really took the time to listen to the guitar on A Flock of Seagulls songs, but after doing this, we were pretty amazed at his innovation, particularly during a time when synthesizers dominated music.” Added Jay, “We also were in touch with the original members of A Flock of Seagulls to share the song. All we can say is, we were beyond happy with their response and you may hear from both of us again in the future.”

Production wise, Paragon Cause attempted to only use equipment that was available in the 80’s to produce the single. “We learned from our frequent collaborator Sune Rose Wagner (The Raveonettes) that sometimes, setting limitations on your work spurs creativity. The entire song was made using a Roland JX-3P synth, a Roland SE201 Space Echo, a Yamaha SPX90II for the reverb and a more modern Reverb called the Oto Bam, which is based on the earliest 60s, 70s and 80s digital reverbs, before they were perfected. If we couldn’t reproduce the synths, Michelle sang the parts.  So if you listen closely, you will hear some of the parts with Michelle singing processed through the equipment. For guitar, we used a Japanese Boss Chorus and Flanger from the 80s to get that lush 80s tone. It was a challenging experiment, but we think it paid off.”

“Once we heard Modern Love is Automatic, we knew we had to do a cover of this song. The lush guitars, the 80s vibe and the incredible yet concise lyrics. The message translates to today’s world and in our opinion is a hidden gem from the 80s.”

SPILL NEW MUSIC strives to keep our readers up-to-date with new releases by your favourite artists, keeping you informed of new album, single, and video releases. Stay tuned -- who knows, you might just discover your new favourite band.
RELATED ARTICLES
a flock of seagullsmichelle opthofmusic premiere