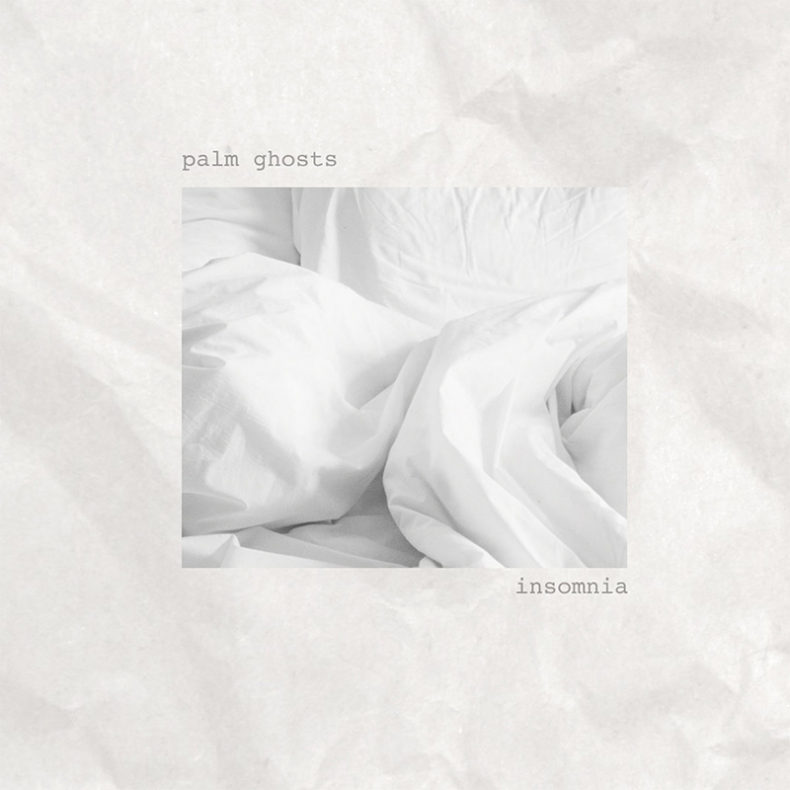 Joseph set up a small home studio in the guest bedroom of a rental house on Greenland Ave in East Nashville. Two years later, in February of 2017, he released Greenland, Palm Ghosts’ second record, consisting of 15 songs that walk the line of Electronic, Folk and Americana music, a collection clearly influenced by the song-is-king culture of his newly adopted city.

In May of 2017, Joseph began work on his next project, an indie electronic EP celebrating his favorite sounds from the most colorful of musical decades, the 1980s. Influenced by groups such as Cocteau Twins, Japan, New Order and The Talking Heads, he began sketching song ideas and searching for a female vocalist to compliment the lush, cinematic arrangements he was creating.

Placing an ad online, Joseph started sifting through a sea of polished twang until he found Sam Sharp, a Tennessee native more Siouxsie Sioux than Emmylou.

Sam forwarded Joseph an Instagram account scattered with acapella renderings of some of her favorite songs. A far cry from the polished EPK’s he’d been receiving from country songbirds. Joseph was sold, and despite having never sang into a microphone in her life, Sam complimented the songs with a natural instinct and a unique tone that’s all her own.

“Insomnia is about two lovers who have grown apart and are sleeping through their relationship. It’s the point in a failing relationship when passionate arguments turn to apathy. Modern technology can also play a role in the dissolution.”