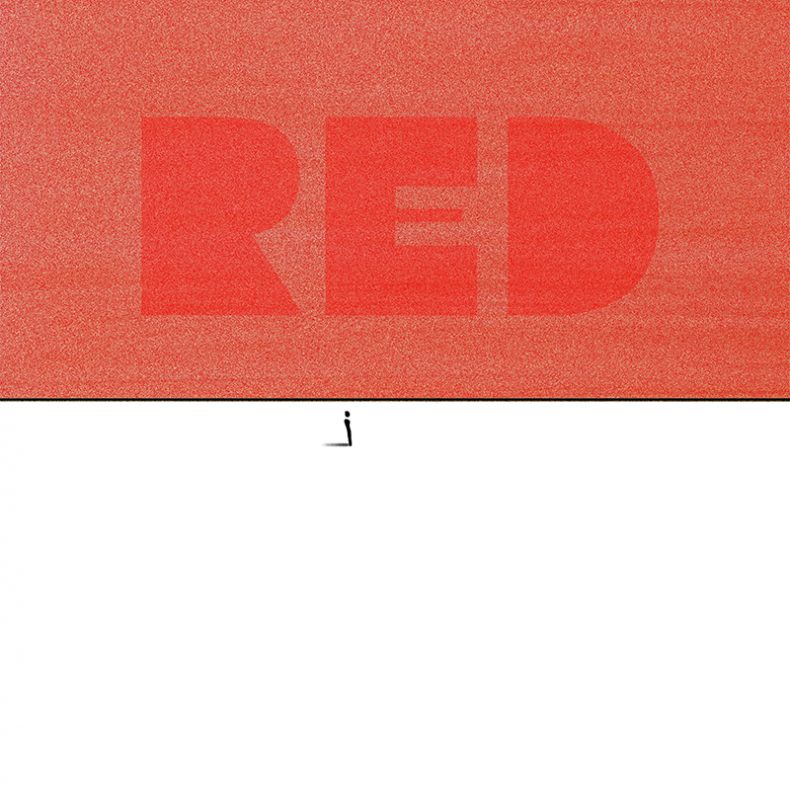 Today, young D.C. rockers One Way Out premiere their second single of 2021, “Red”. Written in the early weeks of the COVID-19 pandemic, the single tackles topics that confronted many during the lockdown such as uncertainty, isolation, and self-reflection. After touring with Soraia of Steven Van Zandt’s Wicked Cool Records and being nominated for Best Hard Rock artist in D.C. alongside names like Clutch before most members had turned 18, One Way Out returned to the studio with producer Ben Green of Fairweather (Equal Vision) to commence the recording of their sophomore album. Following the release of “Black Lungs (and a Broken Heart)” on New Year’s Day, they plan to release “Red” nearly one year to the day after the lockdowns began, prompting the listener to reflect on their experience over the last year over a blues-rock backdrop.

Lyrically, the song is an immediate reaction to the Coronavirus pandemic, and it recalls the initial feelings and confusion surrounding the lockdown and the disease. In spite of the negativity, the hook stresses the power of such a crisis to connect people throughout the world through the ubiquity of the situation, with lines like “united by division” and “universal blurry vision”. The song also drew inspiration from the 1994 film The Shawshank Redemption. Guitarist Jake Schaefer recalls, “A scene that really stuck out was when Andy Dufresne starts blasting opera for the whole prison. They were locked up and we were locked down, but music was giving us hope to get through it.” The band confronts these novel challenges with a time-honored musical tradition — the blues. Taking cues from such blues rockers as T. Rex and The Doors, the song displays its roots with bluesy chord progressions outlined by Giulio Iacoviello’s bassline, Schaefer’s slide guitar, and keyboardist Ari Rubenstein’s banging on an upright piano. Over this, the band injects the song with more modern sounds including Josh Gaba’s screeching layered vocals, Geist Topping’s pounding drums, and distorted guitar through a talkbox.