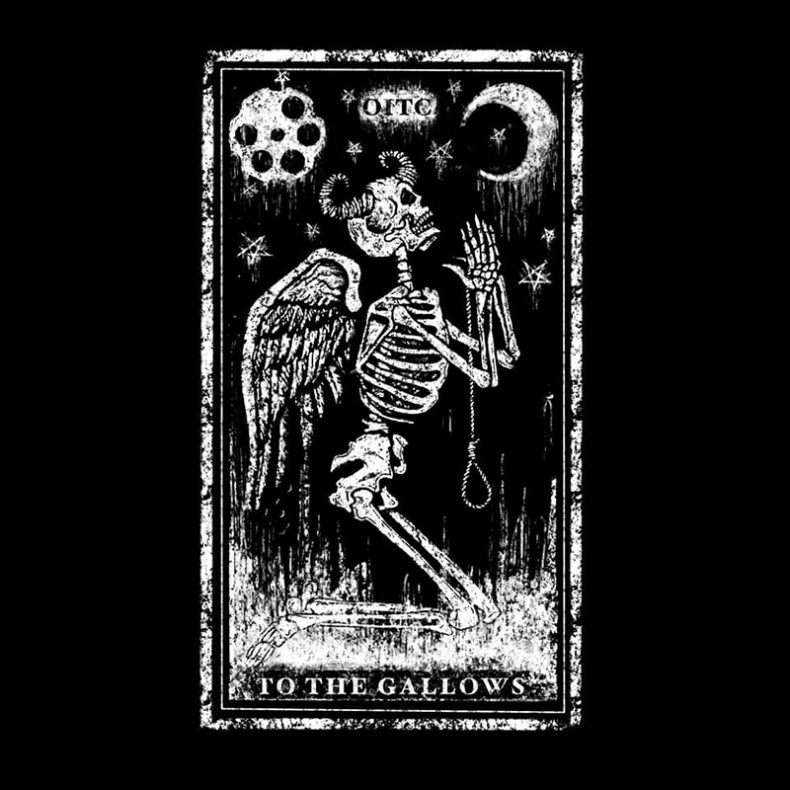 ONE IN THE CHAMBER – “TO THE GALLOWS”

Following the acclaimed release of their previous single, “Blow” – which drew comparisons to Led Zeppelin, Alice In Chains, Avenged Sevenfold, and Velvet Revolver – earlier this year, Toronto’s One In The Chamber have returned with their latest track, “To The Gallows”. Recorded during the same sessions as “Blow”, “To The Gallows” was recorded at Phase One Studios with Murray Daigle and Mike Smith at the helm and delivers a haunting musical departure as the band digs deep into their alternative and hard rock roots.

Order “To The Gallows” Via

by SPILL NEW MUSIC on November 10, 2020
ONE IN THE CHAMBER ANNOUNCE NEW SINGLE “TO THE GALLOWS” TO BE RELEASED NOVEMBER 20 INDEPENDENT Since the release of their 2018 debut studio EP, One In The Chamber has been compared to the likes of Guns N’ Roses, Led Zeppelin, [...]

by Kirstin Bews on May 17, 2019
PRISM PRIZE @ TIFF BELL LIGHTBOX, TORONTO MAY 13, 2019 The Academy of Canadian Cinema & Television held the annual Prism Prize awards tonight at the TIFF Bell Light Box. The Prism Prize is a national award that recognises the artistry of [...]