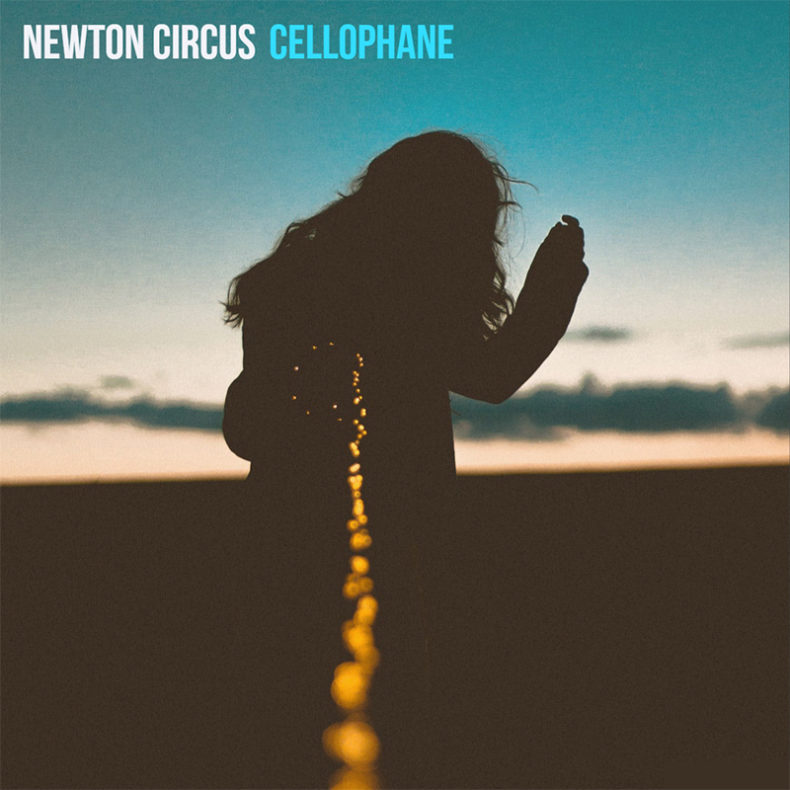 Singapore, a small city-state by the equator, renowned for it’s strict laws, efficient society and eclectic food, have uncovered a new musical gem in the form of indie-alternative quartet, Newton Circus. Having been ensconced in the studio recording new material, the Singapore-based band are pleased to announce details of a stunning new track “Cellophane” due 28th September through Umami Records. Compared to the likes of The National, Death Cab for Cutie and Notwist, their eponymous debut EP in 2013 was given coverage on publications like City Nomads and Culturepush, as well as airplay on LUSH 99.5FM, Newton Circus released three singles thereafter, Twilight, Lost Without You, and Love You Like That. After a hiatus, the band released On & On a four-track EP in 2017 that garnered positive noises around the world. Blogs In Japan, digital publications like Indiegrab and UROROS praised the album’s lyricism; across the Pacific, On & On hit the college radio circuit, getting on rotation at stations like KPFK (Los Angeles, US), Radio Canada (Vancouver, Canada), WLTL (Illinois, US), and more. Back in Singapore, the title track landed on Spotify Singapore’s Viral 50 chart whilst being highlighted by Bandwagon for its well thought-out instrumentation. “Cellophane”, in similar vein to a lot of other Newton Circus songs, is a song that tries to convey simple truths to anchor us in a world gone to the dogs, choked in its material and machinic clutter. It is deceptively simple in its melancholic escapism, written with the perspective of trying to capture the delicate, yet powerful transience of discovering something new, like a traveler exploring a new city for the first time, to suspend prejudices and dive into new experiences afresh.

Frontman Kenneth Ong details the track: “We are basically people who turn to art to find meaning in escaping, if only for a moment, from our other lives as cubicle crunchers. Like wool being pulled over our proverbial eyes, society is tunnel vision-bound to think that our problems are bigger than they are. But instead of being weighed down, I rather write music to weave in ideas that can, if only for a moment, cut through the cellophane of this reality and focus on the positivity and beauty in the simple pleasures that surrounds us.”

by Ellie Hristova on November 8, 2019
FKA Twigs Magdalene Young Turks An endowed mystical creature, a gentle sensory eargasm, and a wholesome spirit: this is the talented artist FKA twigs. Renowned for her otherworldly voice and [...]