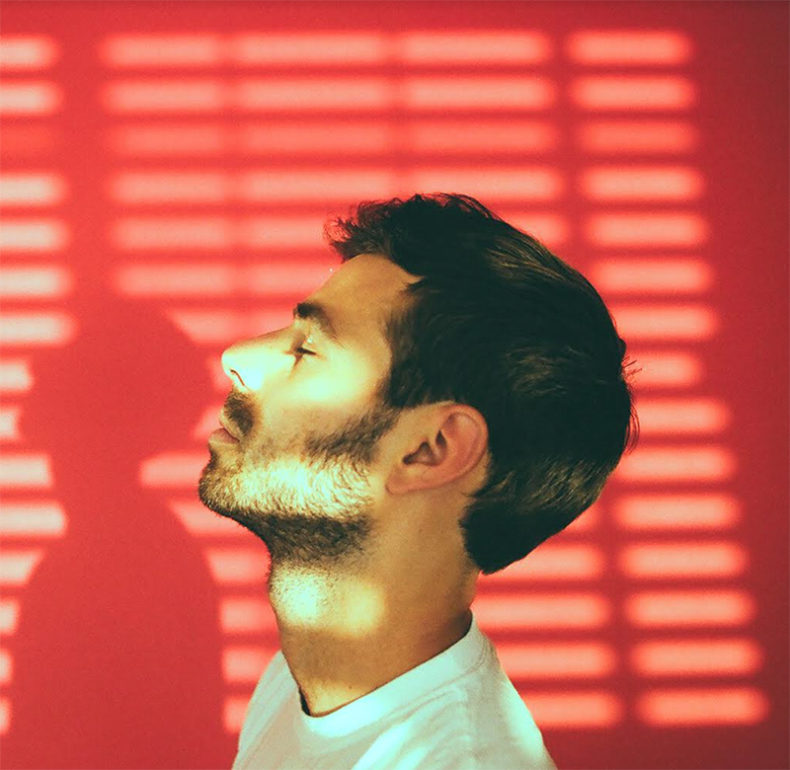 Neil Friedlander, currently based in Tel Aviv, is releasing his first album, ‘Movements into Language’ in January 2018. Much of the songs are written in the third person so as not to be gender – specific, as they were written about relationships with both sexes. Lyrically, ’Movements’ is Neil’s attempt to understand himself in the ways of love and loss, at times recognising truth, at others being pulled into confusion, flirting with addiction and repeating his mistakes. On the other hand the composition, when paired with the production by Aviv Meshulam, keeps the tone always optimistic and hopeful, counterbalancing the at-times melodramatic subject matter with lightness.

The title track is a meditation on the re-discovery of oneself, and the attempt to find something you’ve lost along the way. 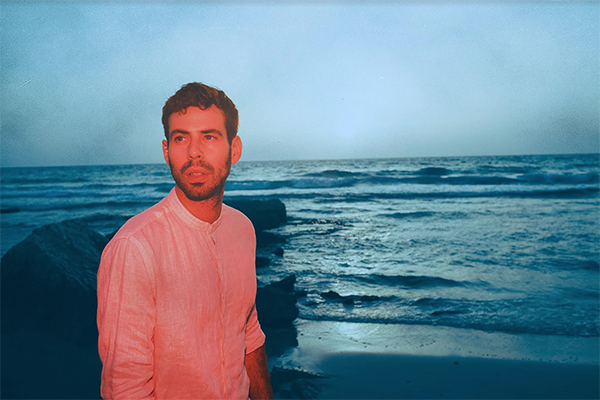 “”Movements” is a song I wrote about addiction while I was addicted. It was a fight in my mind, with the focus being the difficulty of expressing something true that can’t be put into words.”

Pre-Order Movements Into Language Via