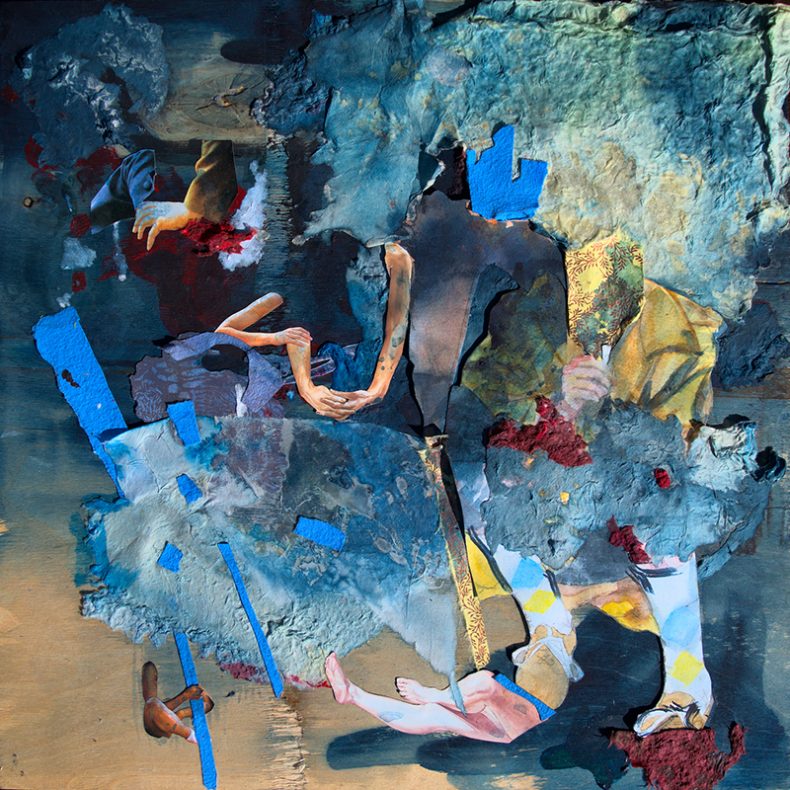 Twin Cities, Minnesota, group NATL PARK SRVC are premiering their single “The Deadline” today on Spill! The track finds the 7-piece on ambitious footing as they deliver an orchestral indie cut that shows off the full expansive range of their line up that includes guitars, bass, drums, sax, trombone, and violin.

Singer/guitarist Dylan Woytcke explains, “This song is named after Jared, Nathan, and I’s (Dylan) old high school band, The Deadline. Considering the naming convention of all the tracks on the record, it fit way too snugly not to use. The song is about those times when you’re with someone and you’re kind of making anxious small talk about whatever you can: the band playing, the terrible drinks, whatever to pass the awkward moments by. Meanwhile you just want to know what the person you actually want to be with is doing.”

“The Deadline” is taken from the NATL PARK SRVC’s debut full-length, The Dance, due out on May 14th. The album also contains the previously-released single “The Sharks”.