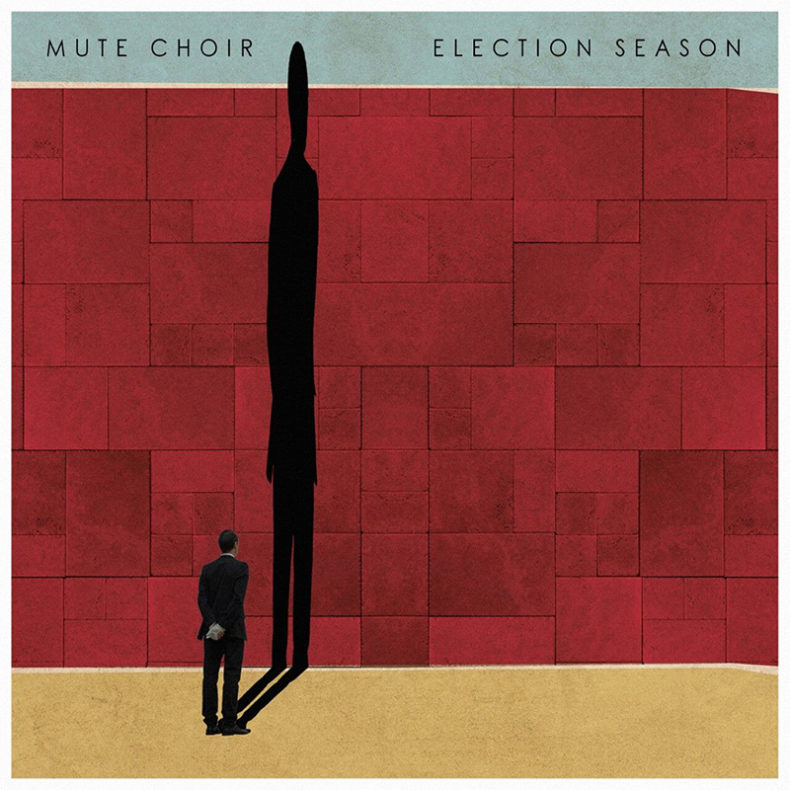 Today we are pleased to share with you ‘Election Season’, ​the new​ seven minute ​single that twists and turns through an seemingly undiscovered and surprising ​panoramic. Mute Choir mixes a plethora of sounds ranging from the soft and delicate to  ​exciting and ​
danceable. It builds without becoming unhinged ​; engaging the listener in an anticipatory journey. This psych-rock mind-bender gives us high hopes for “​Behind the Bars” their upcoming debut album.

The track is an unusual choice in today’s streaming era as it is just over 7-minutes but by the time it’s complete you’ll want to hit repeat.

​The band’s music, above all else, is about Freedom, and to understand Freedom one must experience the opposite. The band’s debut album Behind the Bars exemplifies the clash between those two forces through a distinctive blend of untamed rock and introspective balladry with an eye on the ever-elusive goal of making dance music with a message.

That message is in large measure the story of how the group’s figurehead Sam Arion has reached this place. Born in Iran and raised in both the overcrowded suburbs and isolated rural areas of Toronto. Behind the Bars encompasses Arion’s evolution as a songwriter since then, discarding traditional pop and rock lyrics for deeper concepts of self-discovery. ​

The ​ highly anticipated​ album is out June 8th.

“Election season is a song that came as a sort of emotional response to a time in my life where I had a lot of different voices around me telling me the versions of myself that I should be, and that really messed with my head for a while. It left me in a place in my music and in my life where I felt very indecisive, like I didn’t  have an objective view of who I was or what I wanted. The song came as a sort of response to that feeling. The music was a result of me rejecting that notion and not really thinking too much of what the song was supposed to be, but just letting it come out naturally, and as a result this ended up being one of my favourite songs on the record, and after I wrote it that objectivity kinda came back to me and I was like “I know exactly what I want to do now.”