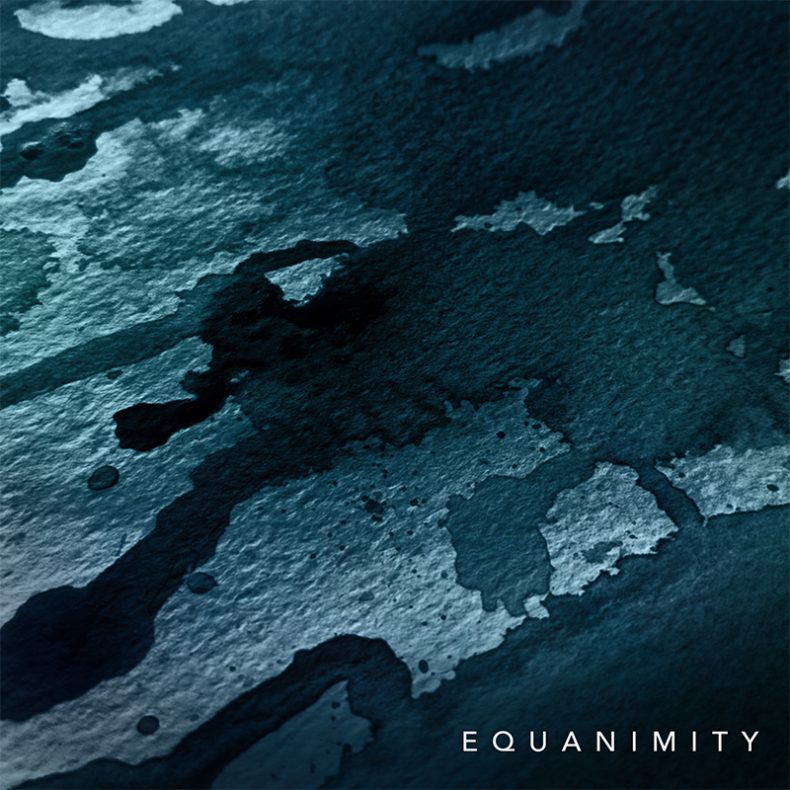 Music Within is the artist project of Toronto based composer and multi-instrumentalist Rob McAllister. On the most basic level, with Music Within, Rob aims to create beautiful cinematic music. From soft, dreamy, slow-moving compositions approaching the realm of ambient, to raw, emotional solo piano pieces and string-based compositions approaching upon classical. McAllister says he likes to look at it like he’s writing music for films that don’t yet exist, or that may only ever live as unique stories within each listener’s mind.

Rob is a classically trained pianist with a curiosity and passion for learning new instruments and exploring new sounds. In addition to playing the piano, he is a multi-instrumentalist who plays the guitar, trombone, and sings.

In addition to writing music for his modern classical / ambient cinematic project Music Within, Rob also composes music for media. He recently co-scored the emotional documentary film Town of Widows, which aired on the CBC in August 2019. His music has been featured in advertisements for Lexus, Holt Renfrew, Rocky Mountaineer, Huggies, and Power Athletics.

Music Within’s ambient new single, “Equanimity”, is the title track from his upcoming album – out Nov. 8, 2019. The song evokes the definition of the word: calmness, composure, and evenness of temper.

“Equanimity,” the title track of my upcoming album of the same name (out November 8th) represents a good goal, but in the end we are all human. We react to the situations in our lives with a range of emotions.

I sought to reflect mental calmness on “Equanimity,” with music which is layered yet moves in a way that creates a hypnotic state of peace.

My hope is that you will be able to internalize this feeling and return to it at difficult times.