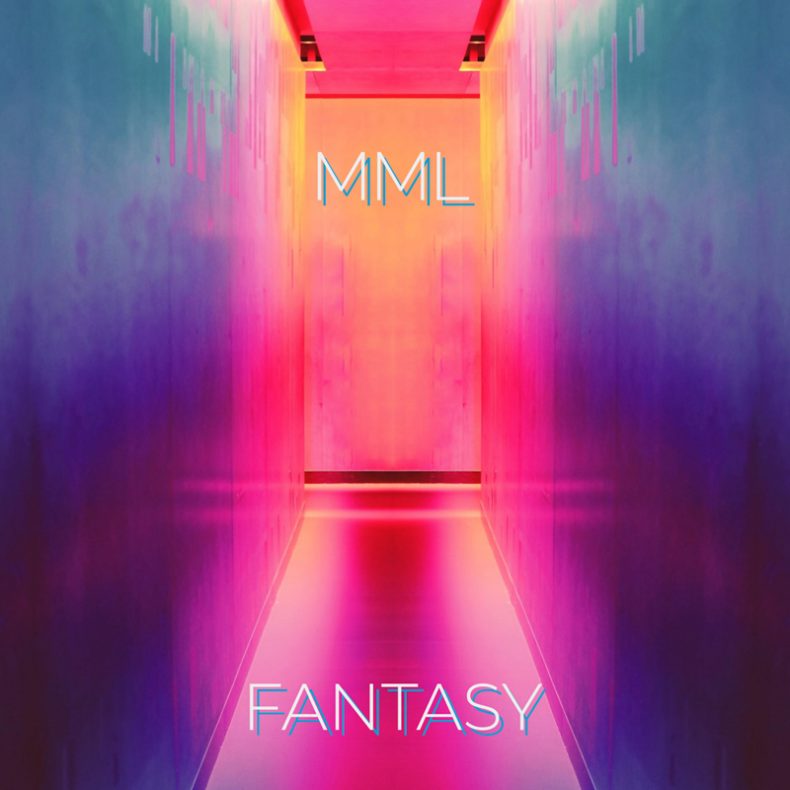 Indie-rock band Man Made Lake have announced the release of their danceable and nostalgic track “Fantasy”, due out on Friday. Formed in Victoria B.C. by Colin Craveiro and Nate Bailey, Man Made Lake solidified its roster in 2016 with the addition of guitarists Bob Gronotte and Justin LaPointe and bassist Aaron Blair. Coming out hot on the heels of Craveiro’s solo EP Silverfish (under his moniker Sail Cassady), “Fantasy” is the Man Made Lake’s first official release since their 2017 album Godless.

The new track undeniably offers a nod to British new wave bands like New Order and The Cure. Distinguished by Cravero’s low but melodic vocals, the track is lead by quirky electronic loops and programmed drums layered with dreamy electric guitar and driving bass. The band wrote the song together in Victoria and then took the track to be finished with recording engineer Justin LaPointe at his Qualcum Beach studio.

“The song is a love story set in a time when the self-awareness of artificial intelligence is nearing. The opening line “Mary was my rock, failed to see the car they towed along before the horse,” is a bleak look at the human race’s pursuit of technological perfection. It speaks to the fact that, despite our best intentions, we have created something that we inevitably cannot control.”