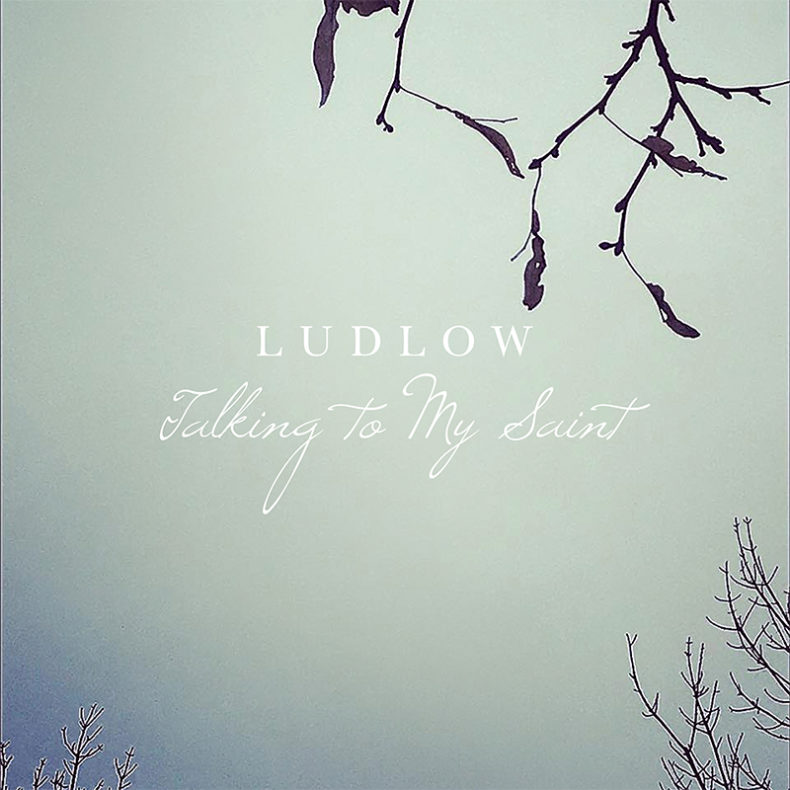 LUDLOW – “TALKING TO MY SAINT”

Ludlow is an indie-pop/folk band from Chicago, Illinois. Taking influences from songwriters like Gregory Alan Isakov, Conor Oberst, Benjamin Gibbard and others, Ludlow delivers a sound that comprises an array of instruments and layers of vocal harmonies to accomplish a big, melodic sound that’s full of depth.

The journey to create Ludlow was a long one, and began with a journey from a small town in Midwest Ohio. Ludlow takes its name from a school in that town that songwriter Mark Schoeck attended as a child, and as the project initially served as a method of self-examination, the name fit the music.

In early 2016, Mark had been playing open mics throughout Chicago with little progress. He began testing out new recording equipment with a friend, tracking many of the songs he had been playing around the city. The result was Siren on the Shore, Ludlow’s first collection of songs.

Mark was introduced to Josh Noble and Maria Noble Kloess, and the three of them began playing as a trio at venues in Chicago, Indianapolis, and Kalamazoo, MI. The band added bassist Eddie Canga and multi-instrumentalist Bridget Smith in 2018, and played their biggest show to date at Chicago’s Metro in August of 2018.

With the release of their EP Sunset Blues, Ludlow shifts their sound to feature more vocals, more percussion, and adds instruments from trumpet to cello and more, evoking a sound similar to bands like Fleet Foxes, Frightened Rabbit, Blind Pilot, and The Oh Hellos. Ludlow plans to continue playing shows throughout the Midwest and across the country as they prepare even more new music. 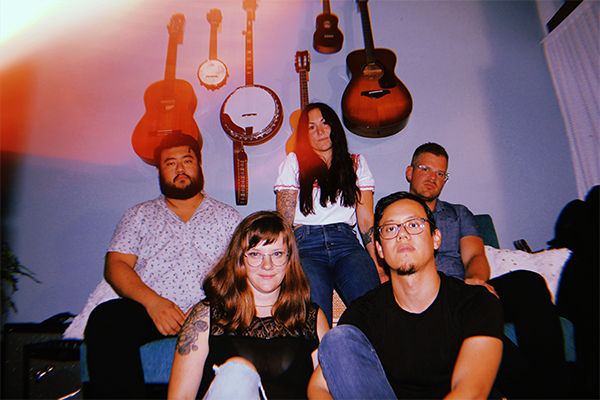 “I wasn’t really stuck in my songwriting, but like most songwriters, I wanted to try a different approach to yield a different result. That approach is actually funny, looking back – I decided to jot down ideas for titles of songs without having written a note or a word of them yet. The idea was that I would hear how the title could play into the song or it would develop a theme. I could only think of two: “Talking to My Saint” and “Bird on the Branches.” The former won the battle for the song title, but the latter developed the lyrics for me. That feeling – you know that you have ideas, you know that you have potential, but you’re so depressed you can’t even think straight. That’s Talking to My Saint, for me.”

The Country
I’ve Never Been To L.A.
The Fallen Leaves
Talking To My Saint
And Then I Woke Up ​
Don’t Break