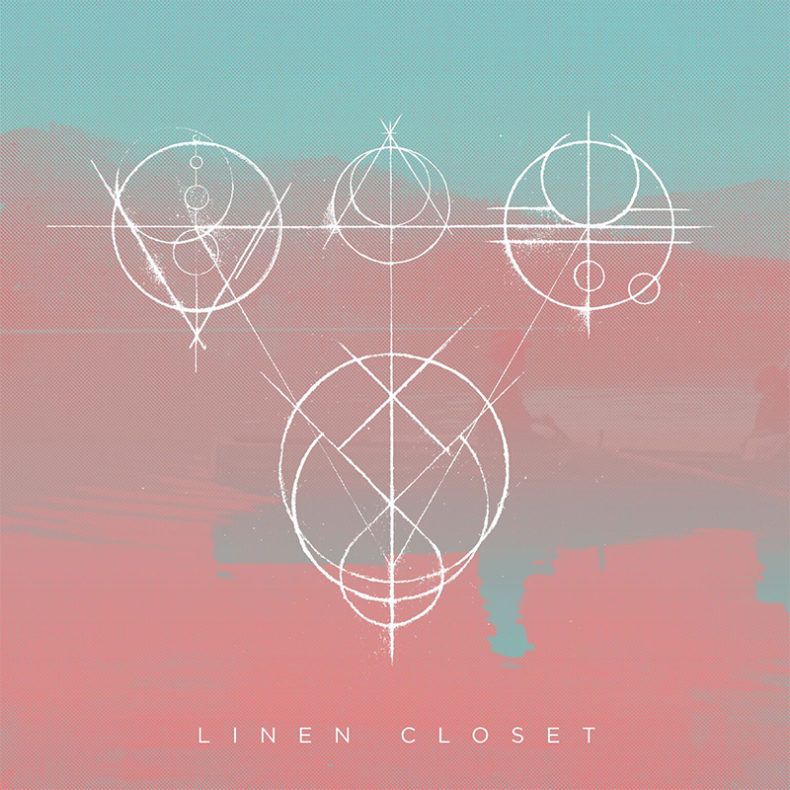 Linen Closet started as the solo recording project of songwriter, engineer, and sound designer Adam Hilton before growing into a full band. Fellow composer and sound designer Henna Chou helped him flesh out the project in its early stages, and Hilton began tracking for the upcoming LP at Austin’s Shine Studios between 2010 and 2013, while Linen Closet’s live lineup began to take shape. The band has been through many iterations, but currently features Hilton and Chou along with Andrew Stevens (Lomelda, Hovvdy, Alex Napping), Matthew Grusha (She Sir), and Aaron Castillo & Dustin Withers (New Arrows.) Their debut LP has been a long time coming, and represents a unique and shape-shifting band that has grown and evolved over the years.

New single “Warning Sign” is lush and melancholic, with Hilton’s heavy-hitting lyrics piercing through layers of orchestral instrumentation. The addition of strings and trumpet give the song a wistful feeling that’s perfect for this time of year. 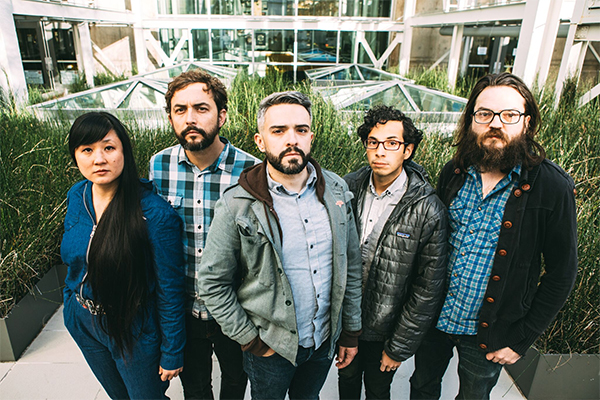 “The first draft of the song was a very obvious, very scold-y dirge about a couple in a fight. It never felt quite right–a little too toxic without any self-awareness or commentary–but I liked the structure of the song and some of the less shame-y lines and didn’t wanna give up on it. Over time with a lot of small tweaks to lines and a total rework of the arrangement, the perspective blurs a lot. Musically, it’s aiming for a jangle-pop, minor key Destroyer knockoff, and the lyrics follow suit–exploring the complexity of a relationship in which you’re trying to reconcile conflicting feelings: anger and empathy, holding others accountable while also admitting blame. The song ends reflectively, as the final mantra starts to sink in and become self-directed–“don’t hold your breath” if you’re focused on blaming other people while hoping to grow as a person.”