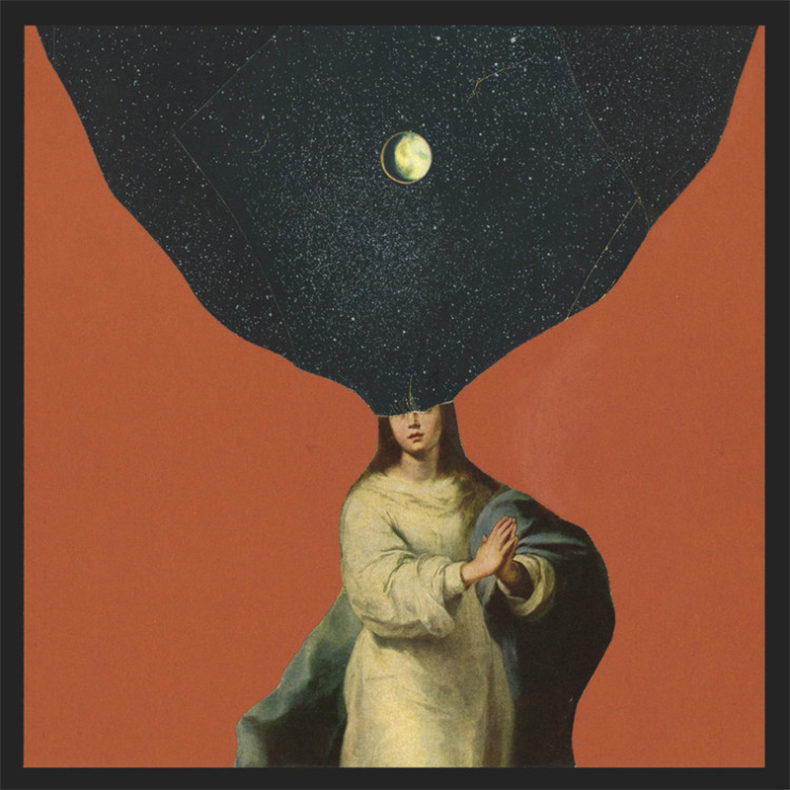 King Who refines its sound on a dreamy sophomore release, Giant Eye, both rounding edges and expanding landscapes. New wave, post-punk, and dream pop rhythms seep through this bass heavy record. The vaguely dystopian lyrics and toe-tapping bite swim in echoing waves, wallowing in the reverb currents. The intoxicating 8-song album is packed with beautiful, soaring melodies and powerful rhythm-forward tunes, driven by the silky and emotive vocals of frontman Michael Young.

Giant Eye was produced by Hutch Harris of The Thermals and recorded by Victor Nash at Destination: Universe! King Who joined the growing SELF Group label roster in 2016, releasing their debut Us Lights on LP and download in March of that year (full album stream).

“The lyrics center around the idea of old, outdated, misinformed, ideologies and the death of the traditions based on those ideologies. As we move on from old ideologies new problems begin to surface, in turn we must learn to deal with those problems in our modern age. One of those problems being Trump, “The Whitesnake”. The chorus reminds us to remember the good things, life, love, friendship, music, & equality.”