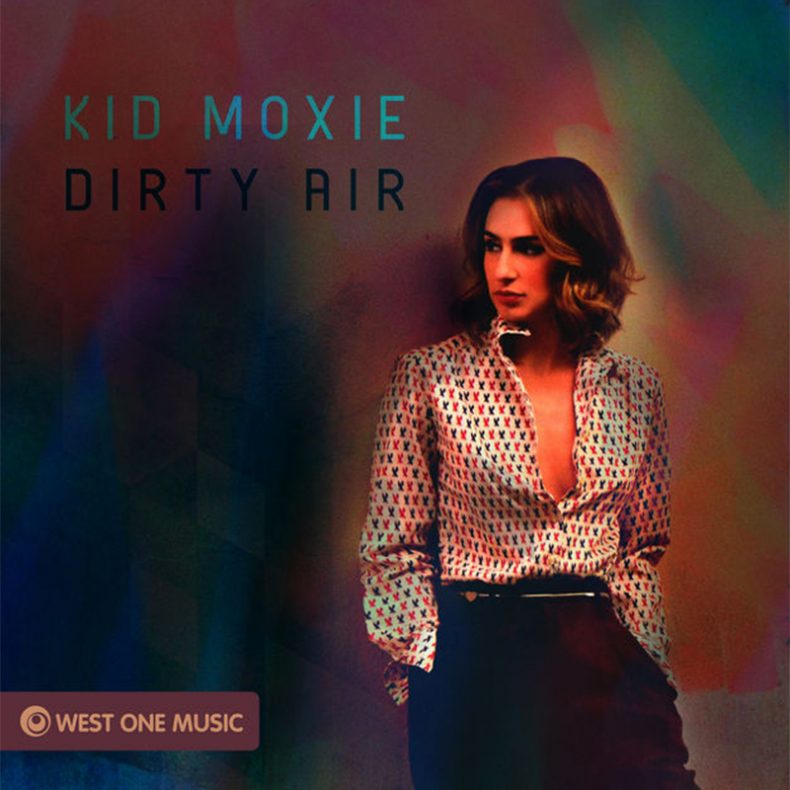 Kid Moxie is the musical moniker of Greek born Elena Charbila, a singer and actress based in LA. Perfect Shadow follows 2014’s acclaimed 1888, which featured collaborations with The Gaslamp Killer and David Lynch’s composer, Angelo Badalamenti, who teamed up with Kid Moxie to rework “Mysteries of Love.” Tracks and videos from 1888 were premiered by Vogue, Entertainment Weekly, Noisey, Stereogum and other top publications.

The David Lynch Foundation premiered the video for “Mysteries of Love” at the Ace Hotel in LA to celebrate “The Music of David Lynch,” and Noisey premiered the video on their website. Remixes of 1888 tracks were contributed by Maps (Mute Records), Cooly G (Hyperdub), and Rusty Egan (Visage), whose remix will also appear on the upcoming Buddha Bar compilation. The album charted on the CMJ 200, and Radio K featured “Jacqueline the Ripper” as a song of the day. Kid Moxie also made an official remix of Erasure’s “Sacred,” which was released by Mute Records.