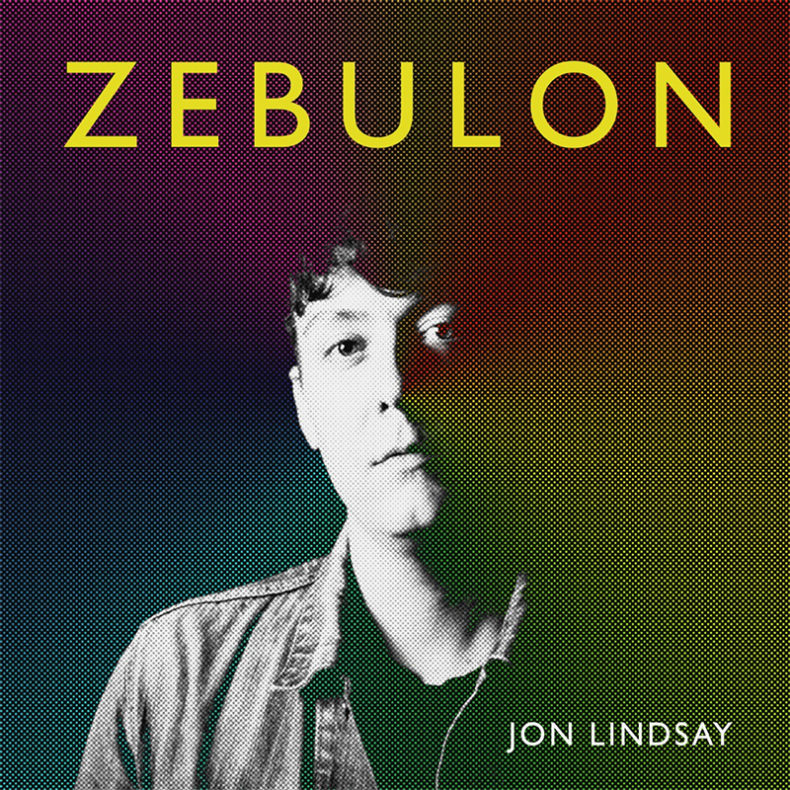 Every once in a while when you hear a new song, something strikes a chord because you hear a great juxtaposition in the vocals and music. As in jolly music and depressing lyrics in the awesome way that The Smiths perfected this skill. Today we bring you the premiere of a song that fits that bill – celebrated experimental rock/pop artist and producer Jon Lindsay presents his new single ‘Zebulon’.

While it may sound like the name for some galaxy or other intergalactic destination, this is actually the name of a town in North Carolina, which inspired this track. Well, not so much the town itself, but a negative experience that the author experienced there. It’s basically an author’s statement against homophobia and racism.

Lindsay, who says he’s “way, way left”, artfully tackle systemic bigotry explains that he recently found himself playing at the going away party for a farmer’s daughter, who was soon heading off to a northern college. He experienced a whole night of narrow-minded language, bigotry, and offensive ideas, much of it voiced by the farmer himself.

“I didn’t want to just skewer a guy like this with some preachy, easy tune,” explains Jon Lindsay, “I wanted to put a more three-dimensional character sketch together that got at the undercurrents of why this person felt like his whole world was getting away from him. Maybe it would help me understand how these things happen? I just tried to imagine how somebody could turn out so hateful and seemingly not realize it even a little bit.” 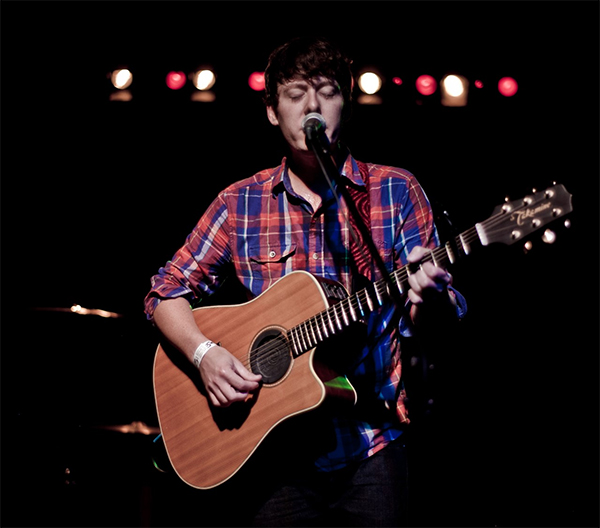 In any case, this is a gripping song that cleverly challenges systemic bigotry with a believable vocal, great hooks, infectious refrain and excellent production. Somewhat reminiscent of the feel I get when listening to Paul McCartney’s ‘Say Say Say’ duet with Michael Jackson. If all of that weren’t enough, two prominent guests feature on this track: Matt Douglas of The Mountain Goats on sax and John Howie Junior of Sarah Shook & The Disarmers on drums.

This single precedes what looks to be a very busy 2018 for Lindsay, with plans of a plans of tour that kicks off February 10 at Cat’s Cradle in Chapel Hill, NC and an album release in the latter half of the year.

Jon Lindsay ‘Zebulon’ will be released via Chicago’s File 13 Records. Slated for worldwide release on December 22, it will be available across all the regular music stores and streaming sites, but can already be ordered, along with a sizeable collection of other releases, from the artist’s own Bandcamp HERE.