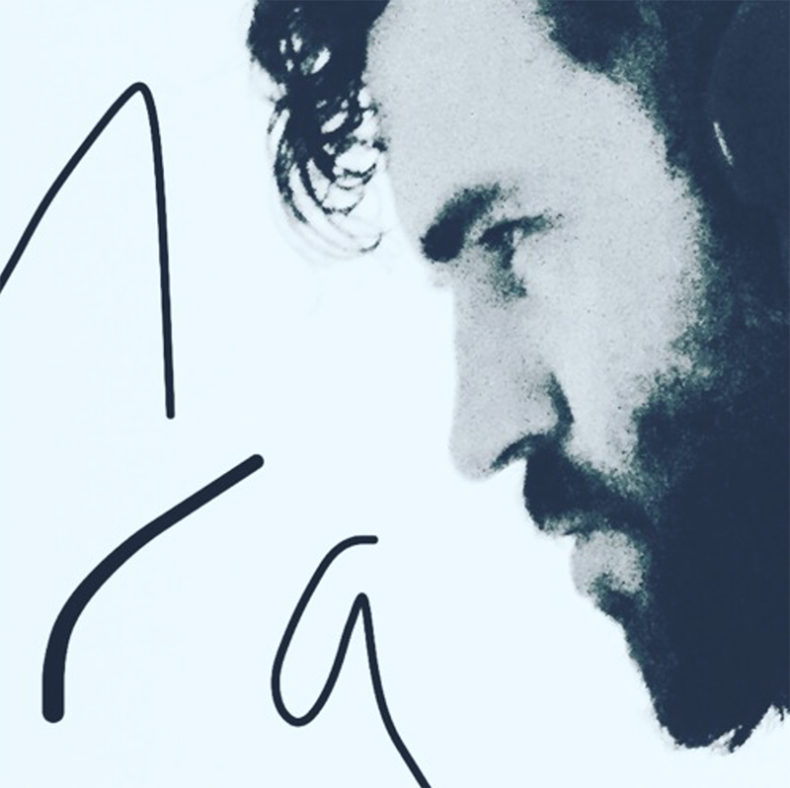 JIM COBRA – “YOUR OTHER MAN”

Jim Cobra is a solo musician, out of the Gold Coast, Australia. although his career is only just beginning, he has already been compared to artists such as, Lou Reed, Iggy Pop, David Bowie, Franz Ferdinand, and The Doors. “Your Other Man”, like most of his writings was inspired from observation. In this case – of a certain controlling relationship. Jim’s imagination took this observation on a twisted journey through human instincts, jealousy, and self demise. The style of the song was inspired by Jim’s love of 80’s goth and post punk music.