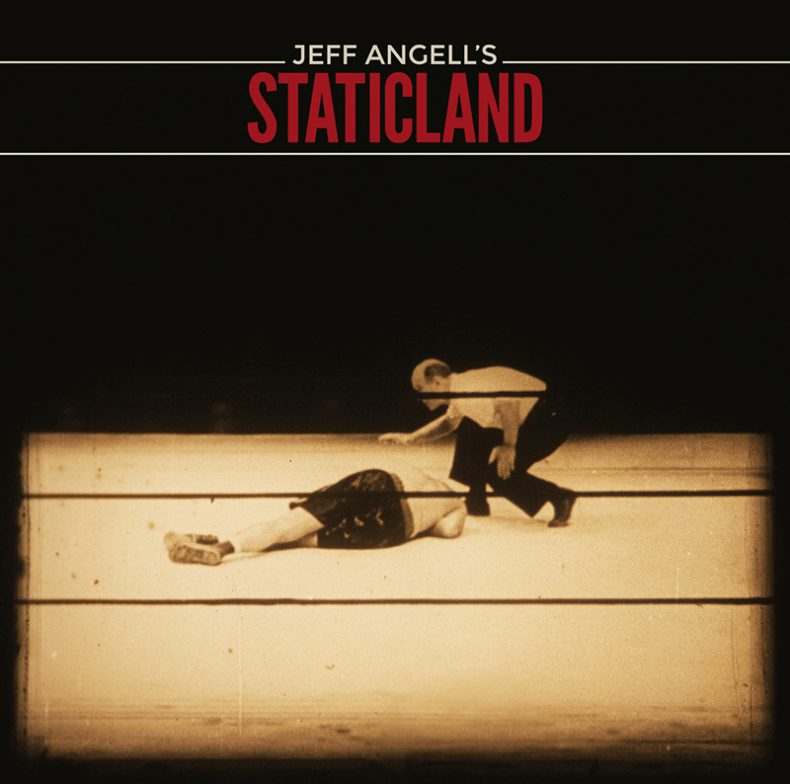 Jeff Angell’s Staticland – “Everything Is Wrong”

The Walking Papers singer Jeff Angell’s Staticland released their self-titled debut album on May 20th via UDR, a captivating menagerie of songs that effortlessly shift from raucous, snarling, barn burners to moving Stones-inspired ballads that you will want to play on repeat.  Produced by Grammy award winner Vance Powell (Jack White, The Dead Weather, The Raconteurs, Seasick Steve), the sound is that of a provocative, imaginative blues rock which breaths new live into the genre both sonically and stylistically.

“Ben and I came across this security camera at an old theater we are renovating and when we turned it on we had a few laughs with forced perspective. We felt it had kind of a Mark Ryden, Keene, Big Eyes vibe to it. We decided to give it a go and we were tickled with the results. I hope people enjoy watching it as much as we enjoyed making it.”