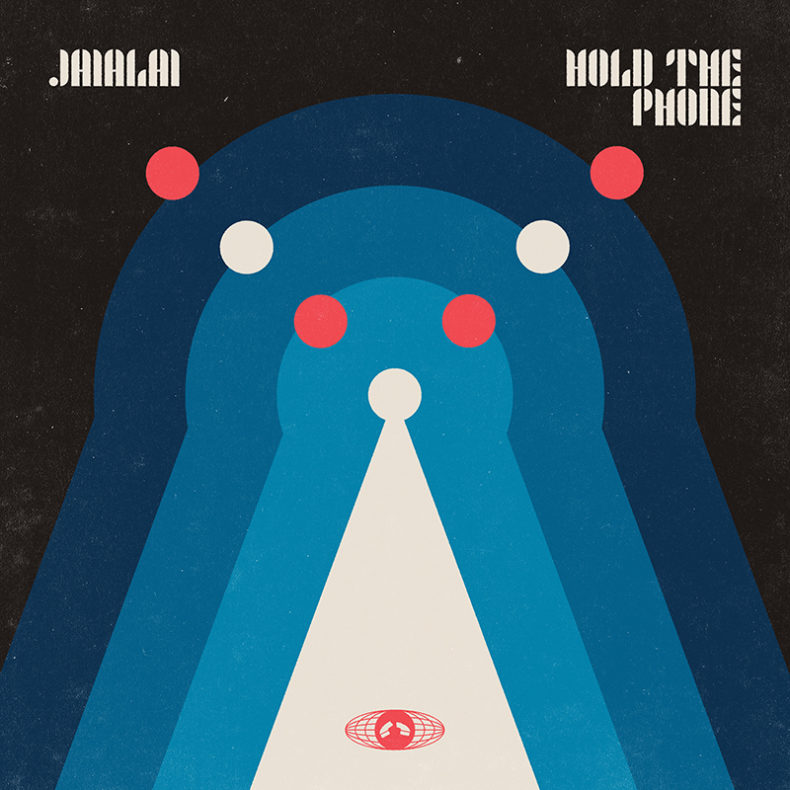 The dream-pop meet psych-rock quartet Jaialai have dropped “Hold The Phone”, the first song off their upcoming debut full-length Say So. The upbeat track drifts on the precipice of melancholia, with lead singer Oscar Sardiñas’s voice breezing wistfully over their unique pop, meets psychedelic guitar sound. The catchy mid-tempo track manages to simultaneously bliss you out and pump you up, perfectly encapsulating the outfits brand of jangly vintage rock, uniting with electronica and even notes of bossa-nova.

Officially forming in 2016, Jovi Adames (guitar/keys/vocals), Ricky Boullon (drums/percussion), Mario Lemus (bass/vocals) and Oscar Sardiñas (guitar/vocals) met at a house party where they talked music and influences and quickly realized their musical compatibility. Soon the band were playing shows, writing music together and honing in on the sound that would soon become so recognizably them. Their success has proliferated, recently sharing the stage with Little Dragon, Allah Las, and MIA at Miami’s premier indie festival House Of Creatives.

Indeed, the Miami based quartet are obviously influenced by their surroundings, creating a kaleidoscopic soundscape that mirrors the humid cultural hub they reside in. Their style moves towards the experiential, an effect that many psych-rock bands try to reach for but don’t always accomplish. The reverberated riffs and cerebral beats create an immediate synesthetic response, connecting to the very seed of psychedelia – the acid trip. The final effect, however, is far more stripped down and elemental than traditional pysch, leaving any alt-rock lover with a truly listenable track for any mood.

The full LP is set to drop early next year, with the band having just wrapped up what they have described as a “long, thought out labor of love”. Take a listen to “Hold the Phone”, and stay tuned for more to come!

“‘Hold The Phone’ is a breezy tune with a liberating message. It’s about being left behind at a party and the moment you react to it. The moment of choice when you can make a big deal out of it, or let it go and realize you’re unchained. It puts a positive spin on rejection.” ~Jaialai

Order “Hold The Phone” Via