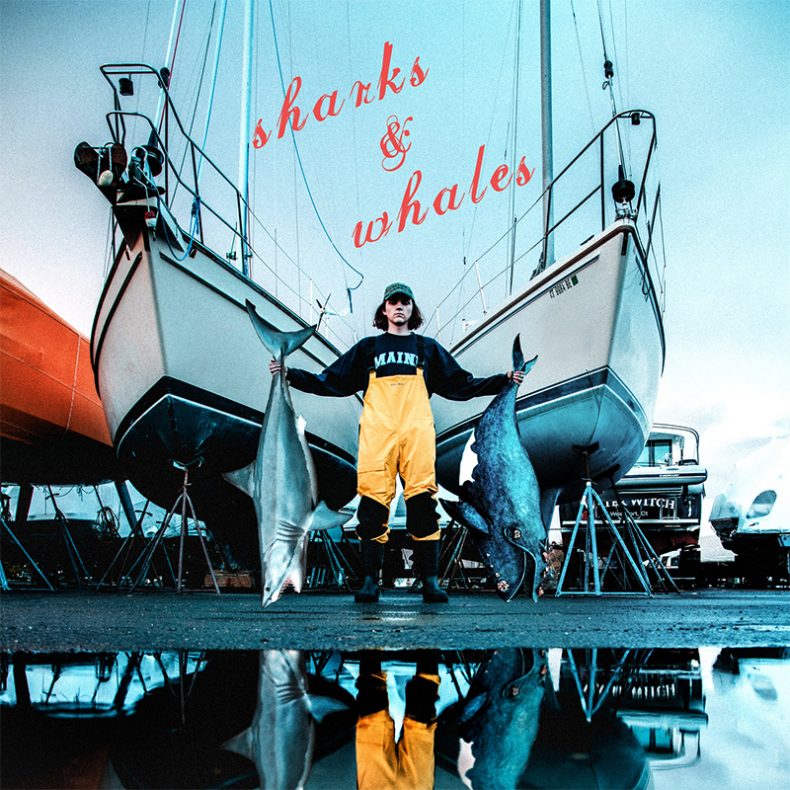 Jack Shields is a 20-year-old guitarist/singer/songwriter/producer from Ridgefield, Connecticut. It was there he began playing guitar at the age of 10, which also happened to be when he encountered one of his guitar heroes eating dinner. It didn’t go as planned, however. Instead—in so many words—Keith Richards told him to piss off, causing Shields to go home and cry for the following two hours. Nonetheless, it’s a story he holds near and dear to his heart.

For the majority of the previous decade Shields has been holed up in his basement studio writing, producing, and honing his craft under various aliases, most notably as “atolla”. Writing about subject matters beyond his years, with a sound equal in match, a keen ear will recognize on his new EP, Sharks and Whales, influences ranging from the War on Drugs, to Mark Knopfler, to Trey Anastasio.

From screaming guitar solos (People Zoo), to soulful harmonies (Forth Year), to introspective and thoughtful ballads (Sharks and Whales), his true talent lies in synthesizing his influences into something original and expansive. Citing some his influences as Fleet Foxes, B.B. King, Beach Boys, Nick Drake, Grateful Dead, and Phish to name a few, he’s determined to make Keith Richards not only finish his dinner, but to eat his words.

While his current base is in Connecticut, his heart remains in California, as evinced by his first single (and the name of his first EP) “Leaving California”. He recently wrote an original musical score for the book trailer of A Curious Year in the Great Vivarium Experiment, due out in winter, 2018. He is currently creating a soundtrack/album inspired by the novel.

“If you mix a quarter-life existential crisis with a burning desire to move out of your hometown, essentially you get “Five Star City”. Lyrically, the song is a personal challenge to my own idealistic image of “moving to the big city” as well as an ode to all those who take the leap from suburbia into the concrete jungle. Hope you enjoy.” ~Jack