SPILL MUSIC PREMIERE: IT’S FOR US – “ALL THE TIME” 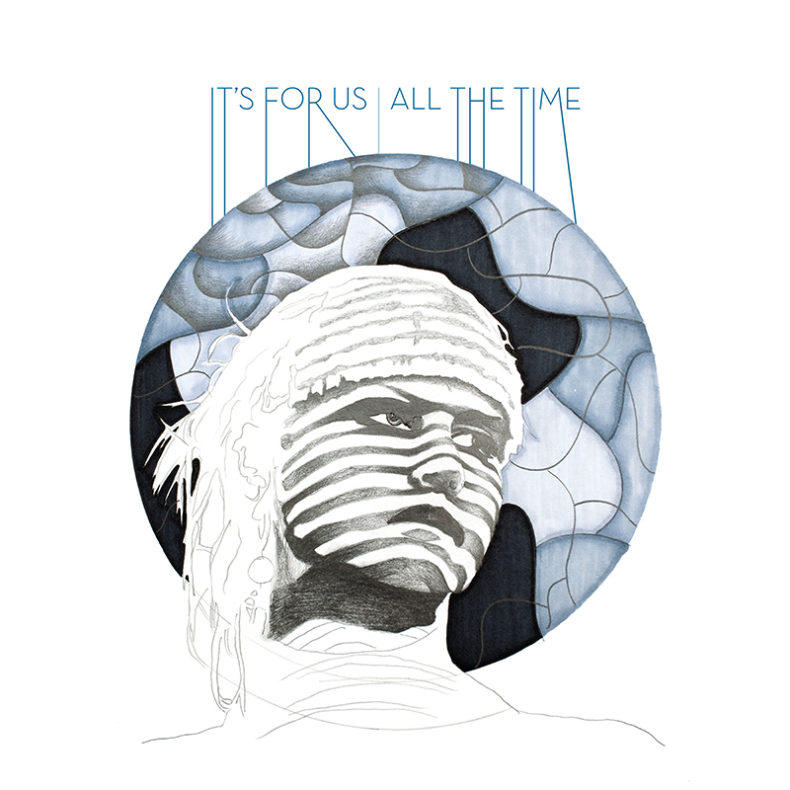 Since the group’s celebrated debut ’Come With Me’ in 2017 a lot has happened, both purely musical and also in private life of the band members. Camilla tells the story: “When I started writing the lyrics to this album, I found myself in crisis. I had a destructive relationship where I suddenly discovered that I became co-dependent despite being educated and working with exactly those questions and addiction. I was 30 years old and just learned that my mother was dying of cancer. Making music and writing has always been a need and this became even more important during this period”.

It’s For Us new album is mostly written by Jon and Camilla in Camilla’s living room, then Jon’s kitchen after the neighboring spirit in Camilla’s house had one or five too many cracks. The recording is made at Joniverse studios in Stockholm and the result speaks for itself. It’s For Us are back in top form, beautiful and better than ever before. Listen and enjoy!

”’All the time’ was written by me and Jon last winter. The lyrics was written later, like most of the album’s lyrics, when I was in Berlin this summer. It’s about being scared, yet hopeful for the future. The interaction between the singing and the guitar, as well as major and minor, is something that particularly characterizes our music according to me and emerges more clearly in this song.” ~Camilla, It’s For Us