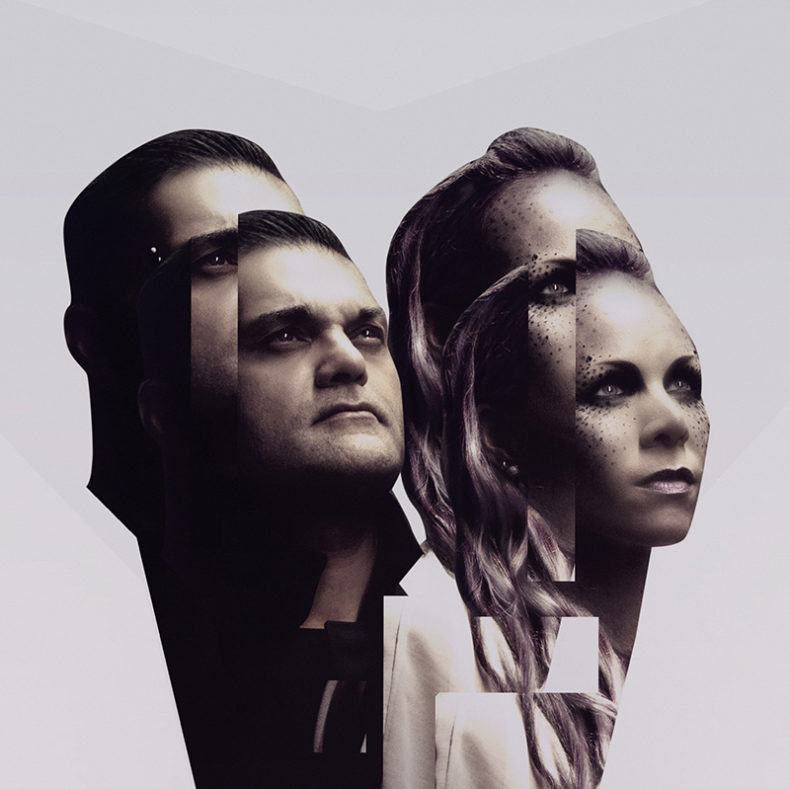 The Infinite Seas are an electronic duo from planet Aquatica within the Andromeda Galaxy, currently based in Los Angeles, Earth.

Dive into the soundscapes of an intelligent extraterrestrial aquatic species, which were quietly present in the depths of Earth’s oceans for thousands of years. Join Varuneyi and Andromeda as they fight to reach their place of origin, their true home, a distant aquatic planet deep within the Andromeda galaxy.

This song is dedicated to Varuneyi’s mother Ananteyi, who died on Earth during an underwater nuclear test, along with thousands of others.

Varuneyi (vocals) reflects on the recording session with Andromeda:

“This song is our anthem of resistance. In life we all hit that rock bottom ‘saturation point’ at least once. I fell deeper and deeper many times, ending up at the darkest place I could imagine, where no hope seemed to exist. Yet I realized, an Infinite energy potential can be discovered in this dark and deadly place, as well as the power to overcome any obstacle.”