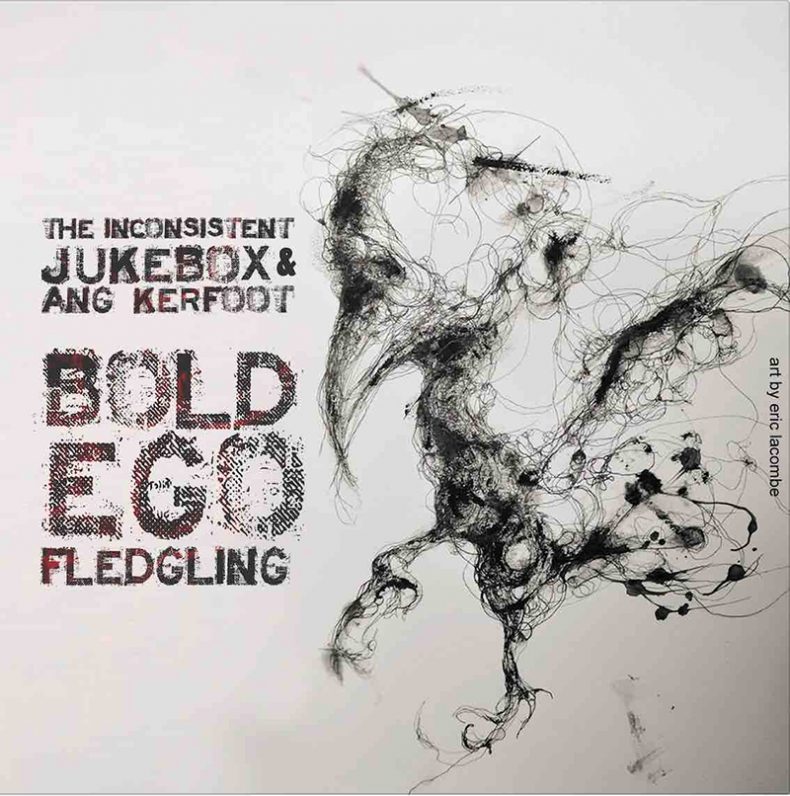 Today we have the pleasure of introducing you to an awesomely quirky British rocker with an astounding musical history and debut solo release. Barry Snaith (a.k.a. The Inconsistent Jukebox) presents the new single ‘Bold Ego Fledgling’, featuring vocals by Las Vegas songstress Ang Kerfoot.

After decades of touring, gigging and recording with a multitude of other artists, including The Ramones, Chrissie Hynde, Johnny Thunders and David Johannsen and producing music for use in fashion shows and installations, Barry has now begun working with incredible artists from all over the world through The Inconsistent Jukebox, covering various creative genres – music, paint, surrealist human art, motion graphics, dance and video.

The video for ‘Bold Ego Fledgling’ was choreographed by world-famous hip hop dance champion and choreographer Parris Goebel, who has worked with artists including Justin Bieber, Rihanna, Janet Jackson, Jennifer Lopez, Nicki Minaj and iKON, among others. Featuring the ReQuest Dance Crew, this video was shot in Auckland, Seoul, L.A., Las Vegas, Budapest and Manchester.