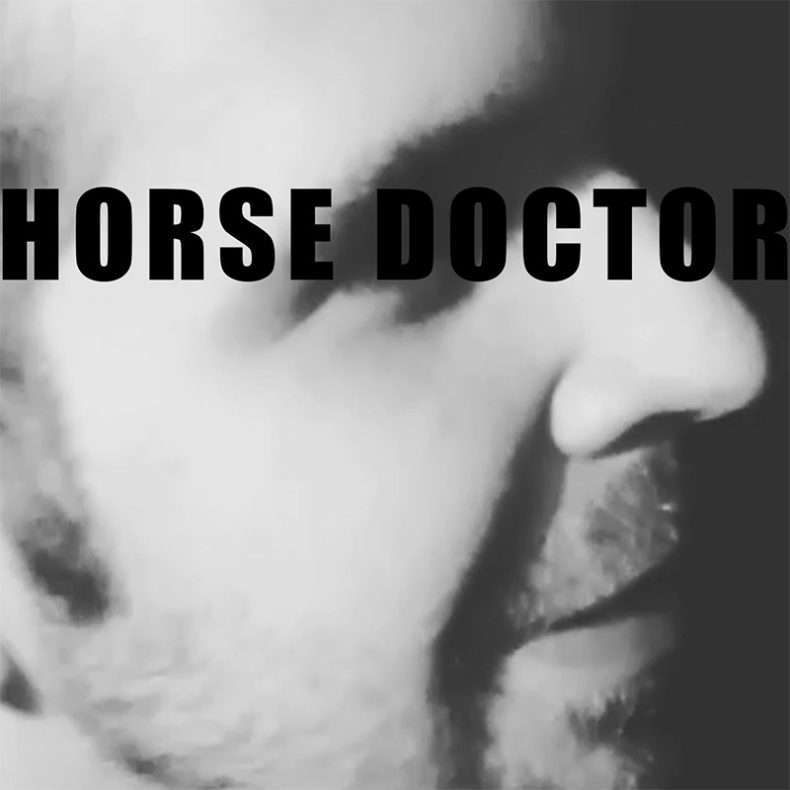 Montreal grunge band Horse Doctor release first single “Pious” off forthcoming self-titled album. The band, consisting of Jake( guitar, vocals, the heart) , Liam (bass, backing vocals, the muscle), Arsenii (drums, production, the brains), and Binh (guitars, backing vocals, the moves), originated in DIY Montreal venue The Bog, where they organized weekly music shows, becoming a central part of the Montreal music community. Now with its members scattered between Los Angeles, Ottawa , and Montreal, the release of ‘Pious’ brings the band together again and gives its fans the notable Horse Doctor sound that is a unique blend of grunge, art-rock, and emo.When asked about track “Pious” and upcoming album, guitarist Jake Ward explains, “Lyrically, it’s a critique on people who use religion (or really, any tradition) to justify shitty behavior. I’m not sure why we wrote it about that. It wasn’t my idea. The general theme of our songs across both albums is dealing and coping with mental health issues and toxic situations.”

Make sure to keep an eye on Horse Doctor’s upcoming album out on April 26th.