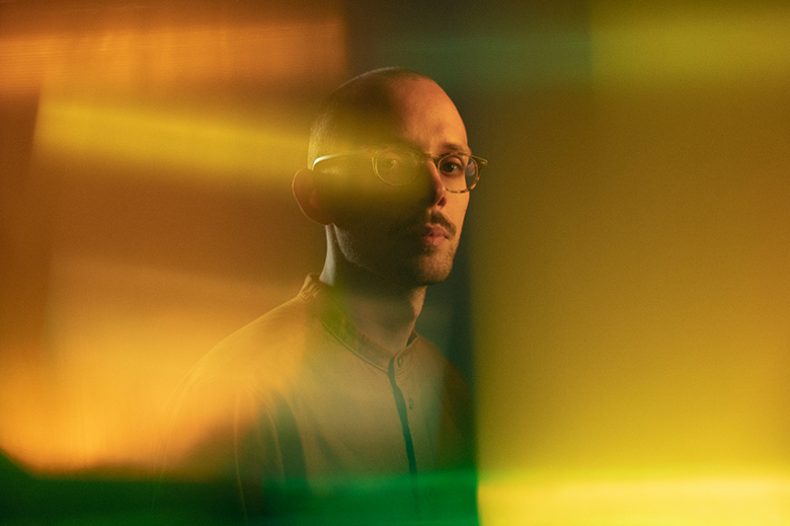 The original version of Red Snapper’s “Truth 1” is the band’s first new material since 2014 and is the lead track in a series of three singles which are set to be shared over the coming months prior to the release of a new album next year. Featuring the original Red Snapper line up of Ali Friend (double bass), Rich Thair  (drums) and David Ayers (guitar) together with Tom Challenger on saxophone. This space-dub reworking, coming courtesy of designer, producer and DJ Hector Plimmer, perfectly traverses the lines between electro no-wave and tripped out afro funk. 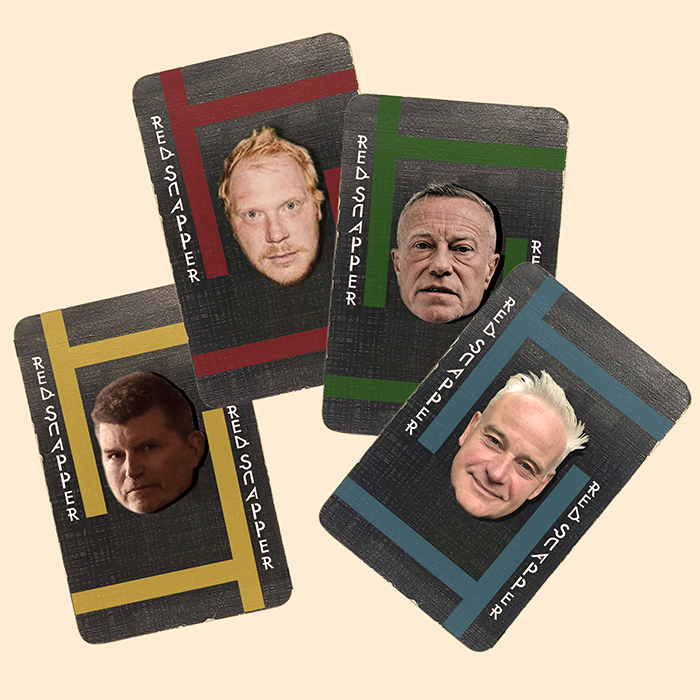