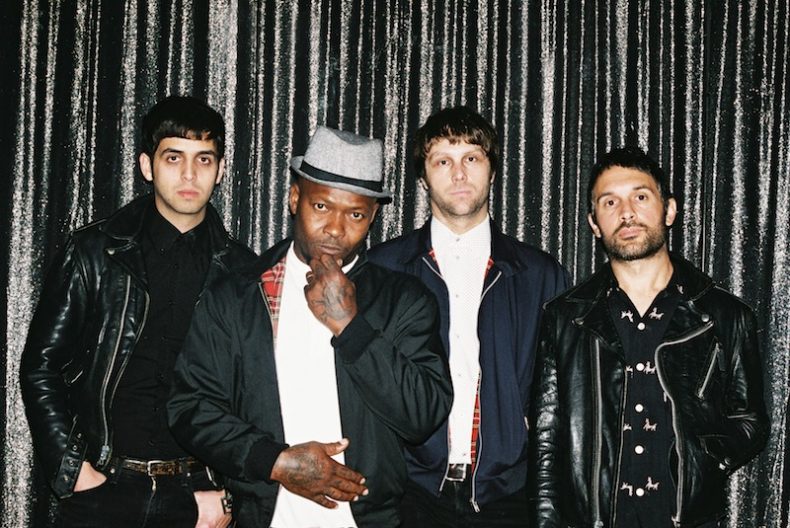 The Heavy released Hurt & The Merciless, their first album in four years, earlier this March. After performing tracks from the album on CBS Saturday Morning, Conan, and The Daily Show, the band landed a major sync with “Turn Up” becoming the theme song for the NCAA Men’s basketball tournament during March Madness, followed by a support slot for the Dixie Chicks with a stop at the iconic Madison Square Garden in New York City. Prior to all of their successes in 2016, you might have already recognized The Heavy from their 2009 hit “How You Like Me Now”, which was placed in national campaigns for Miller Lite and KIA, as well as numerous film trailers.

“The true story of the most memorable panic attacks on the road in the U.S. First verse in the back of a cab stuck on a freeway somewhere in LA and the second, that terror at 30,000 feet, hitting turbulence flying home from JKF! Seat belt light on all the way!!”