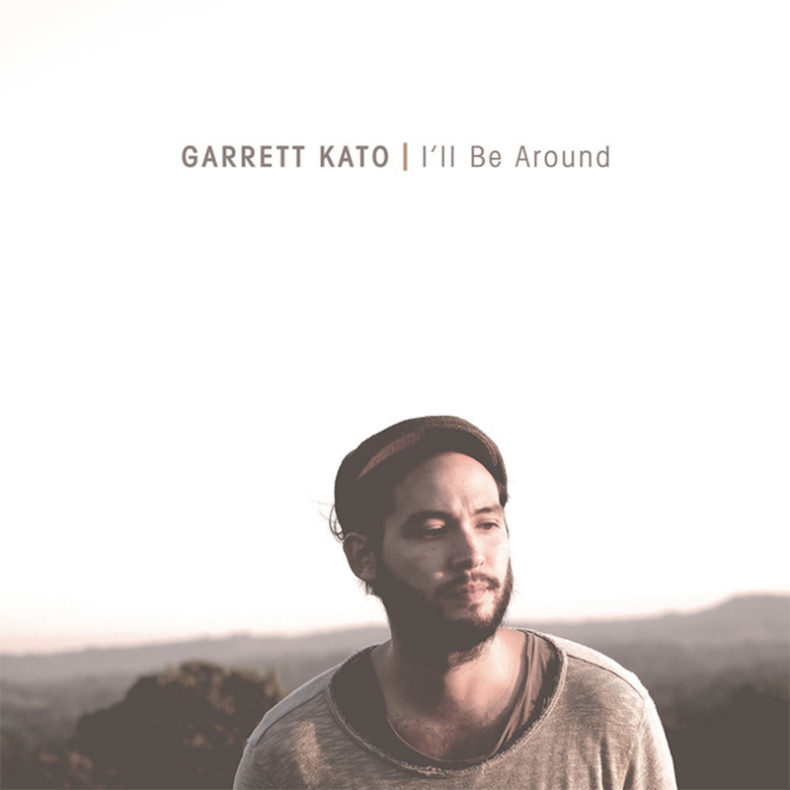 GARRETT KATO – “I’LL BE AROUND”

Garrett Kato is a Canadian-born artist who moved to Byron Bay in 2010 on a whim, after quitting his day job to pursue his passion for music. He made a living busking on street corners and performing five gigs a week in any place with a stage, until he caught the attention of some of Australia’s biggest acts like Pete Murray and Kasey Chambers.

We’re excited to share Garrett Kato’s debut single on Nettwerk, titled “I’ll Be Around.” With stark acoustic guitars, its folk spirit and rustic soul immediately connect as he delivers a message of assurance and hope to a late friend’s son with gravelly gusto.“It’s about a friend who was a music producer named Anthony Lycenko,” says Garrett. “Unfortunately, he lost his battle with depression in 2017. It was a pretty heavy moment in my life, because we were really close. I felt so terrible for his family. He did so much for me, championing me when no one else believed. It was a special relationship that I really cherished. I wrote the song for his boy to say, ‘It’s terrible, but your dad will always be there spiritually.’ We all need that.”

Recently wrapping up the first leg of a headline tour in Australia and New Zealand, Garrett will be back on the road for several more shows starting at Smiths Alternative in Canberra, Australia on Friday October 5 ending at The Wine Cellar in Auckland, New Zealand on Saturday October 20. A full list of dates is below.