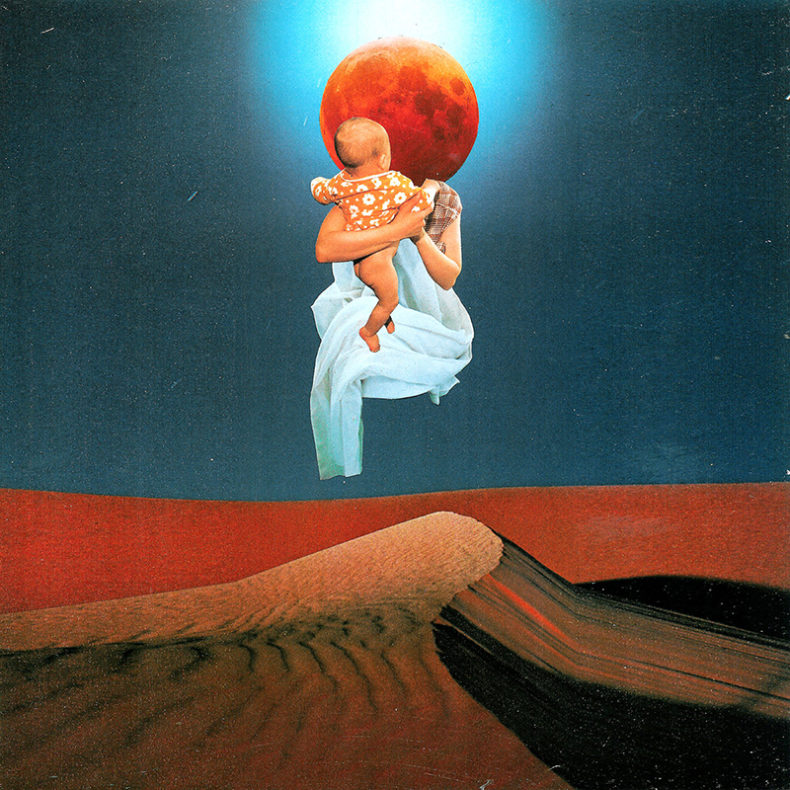 As the ensemble uses the single to discuss losing ones center in the midst of mere chaos, listeners will find comfort in the relatable topic and soaring melodies that this group displays. Allowing the instrumental to take on a life of its own, each rift intricately placed to propel the composition.

An incredible new work by the larger than life collective, The Fuzzy Crystals once again blow us away.

The Fuzzy Crystals are a bunch of spaced-out freaks on a mission. An engaging league of transcendental minds, they are comprised of over 300 years of collective musical experience, hailing from all four corners of the United States (and Spain). Finding inspiration in the creative mecca of California. They met and formed the bubbling mosaic of psychedelic mayhem that you see before you today.

The Fuzzies teamed up with master tape manipulator Gus Seyffert (Beck, The Black Keys, James Supercave) to create their second album, Crystal Magic. Recorded live on Seyffert’s 3M M79 16-Track Reel-to-Reel during a three-week, crystal-fueled sonic marathon. It was mixed directly to two-track 1/2″ tape; no digital processing of any kind was used until the mastering engineer transferred the final mixes to audio files.

Crystal Magic is truly the child of a fuzzy love; every note is as real as the voices and instruments used to create it. Channeling the kaleidoscopic spirits of LA’s hallucinatory history, The Fuzzy Crystals have spawned an album soaked with all of the sensual madness of an endless California summer.

“At some point last year, several of the band members were having recurring dreams about the underworld, the realm of the dead; ‘Spinning’ brings those dream images to life. The song takes place in a land of mystery, wonder, and fear… It also has a playful aspect, suggesting that life and death together are a dance, a game, and an unsolvable riddle.”