SPILL MUSIC PREMIERE: ENDLESS MELANCHOLY – “ONE DAY YOU WILL BE FREE” 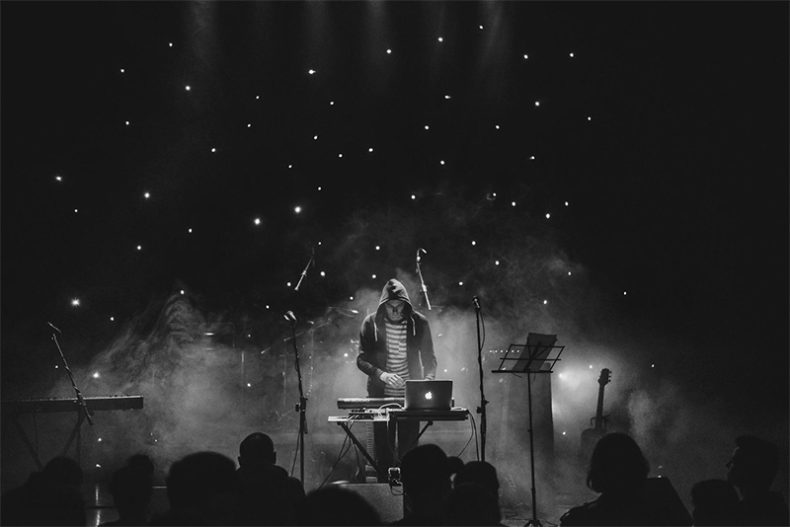 ENDLESS MELANCHOLY – “ONE DAY YOU WILL BE FREE”

“One Day You Will Be Free” is a collaboration single between the Ukrainian ambient producer Endless Melancholy, and Ukrainian-born singer-songwriter BILYK. Recorded in Ukraine and Canada at Toronto’s Loud Mouse Studios it was mixed and mastered by Taras Trubbleclef. Artwork for the single was created by a talented designer Roman Hense from Germany.

Endless Melancholy is a music project from Kyiv, Ukraine, which focuses on creating minimal piano and ambient sounds. Launched in the fall of 2011 by a self-taught musician Oleksiy Sakevych, it was meant to explore the different sides of melancholy through instrumental music. Over 6 years of its existence Endless Melancholy has released several albums and EP’s through different independent labels.

In pursuit of creative freedom and new ideas Ukrainian-born singer-songwriter BILYK moved from Netishyn, Ukraine to Regina, Saskatchewan in 2010. Classically trained from the early age of 5, BILYK has developed a vast musical language and interest in the fine and performing arts. When combined with her love of pop culture, the result is a unique brand of modern alternative pop. Now a Toronto resident, is an active member of the Ukrainian – Canadian community. She is constantly participating and performing in cultural events both in Canada and in the United States.

“One Day You Will Be Free” is a stream of collective consciousness that talks about our full potential discovery and setting ourselves  free from social norms, that often prevent us from accepting ourselves the way we are. “You’re rising high but fall so low” relates to material possessions and fame that we often long for as a solution for our inner battles. “Its dust will only make you glow” – by having fame you will “shine”for the others but not necessary for yourself. When the right time comes you will set yourself free in any form (open to interpretation), so the social mask you are wearing can be taken off and you will be able to ‘fly’ (open to interpretation).