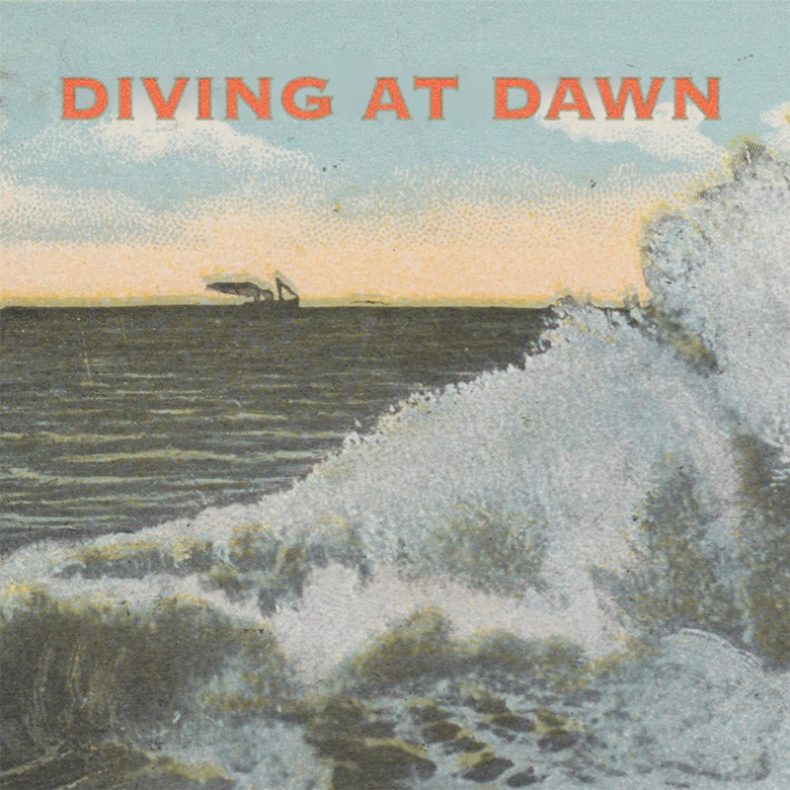 DIVING AT DAWN – “SO LONG YESTERDAY”

Diving At Dawn return on September 19th with new single “So Long Yesterday”.

Written whilst travelling through the Highlands of Scotland, the song is inspired by the dramatic scenery found under the big open Scottish sky, it is a hopeful tale of escaping loneliness and overcoming doubt. ‘So Long Yesterday’ manages to be melancholy and atmospheric at the same time as being driven and anthemic. It features Emily Dolan Davies, formerly of The Darkness on drums.

Diving At Dawn is a new side-project by Peter Hobbs.  One half of cult indie-band The Boy Least Likely To.  Since the release of their seminal debut album The Best Party Ever 15 years ago the band have been featured in Rolling Stone’s ‘Top Ten Bands Of 2006’, the Rough Trade Shops ‘Top 10 Albums’ and Pitchfork’s ‘Top 50 Albums ‘ of 2006, and have seen songs featured in everything from Greys Anatomy to Juno, from Coca Cola to car adverts.