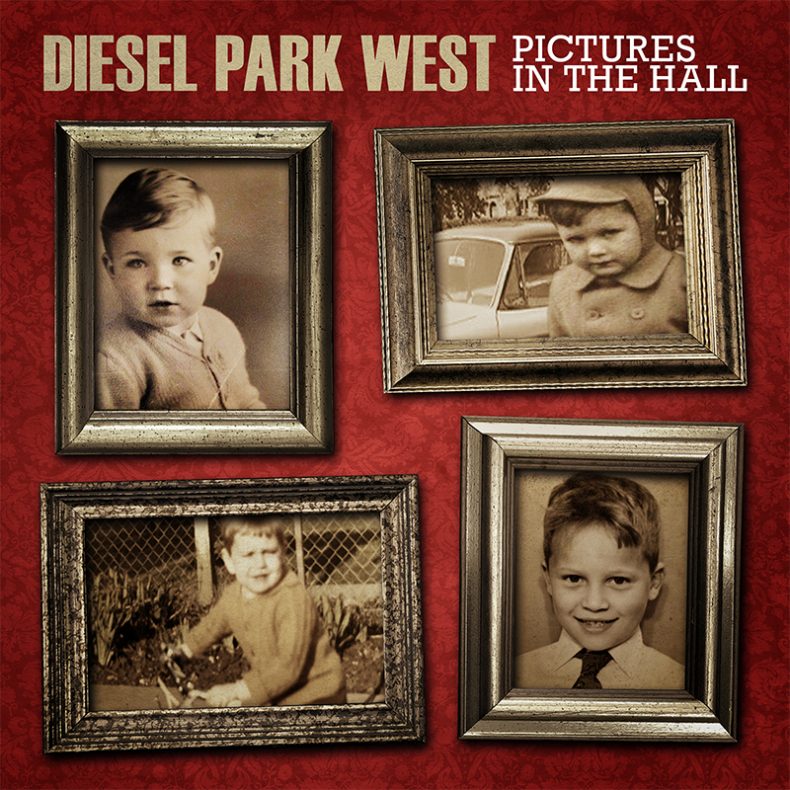 There are bands that go the distance. And then there is Diesel Park West. In a tale of Homeric proportions, the group from Leicester, England have kept faith throughout a career that stretches back, unbroken, to the era of major label deals, MTV and music industry excess. Now, 30 years after their first album Shakespeare Alabama, a new chapter begins with the release of Let it Melt, an album of savvy, street-survivor, sign-of-the-times rock & roll that only a band with their immense experience, resilience and know-how could have written and recorded.

“We’ve never lost the spark,” says singer, songwriter and guitarist John Butler. “We’ve never stopped writing, recording and gigging. We’ve never let the setbacks encroach on our creativity. We’ve only ever judged ourselves by the standard to which we are performing. And we’ve pushed on through.”

Latest single, “Pictures in the Hall” is the kind of song one might take for granted from DPW. They’ve been good at it for so long, that one might forget that writing a killer single is really flipping hard! Their near-perfect melodies and harmonies are in full force with this one and it’s got us chomping at the bit to hear the rest of Let It Melt, releasing September 13, via Palo Santo Records.