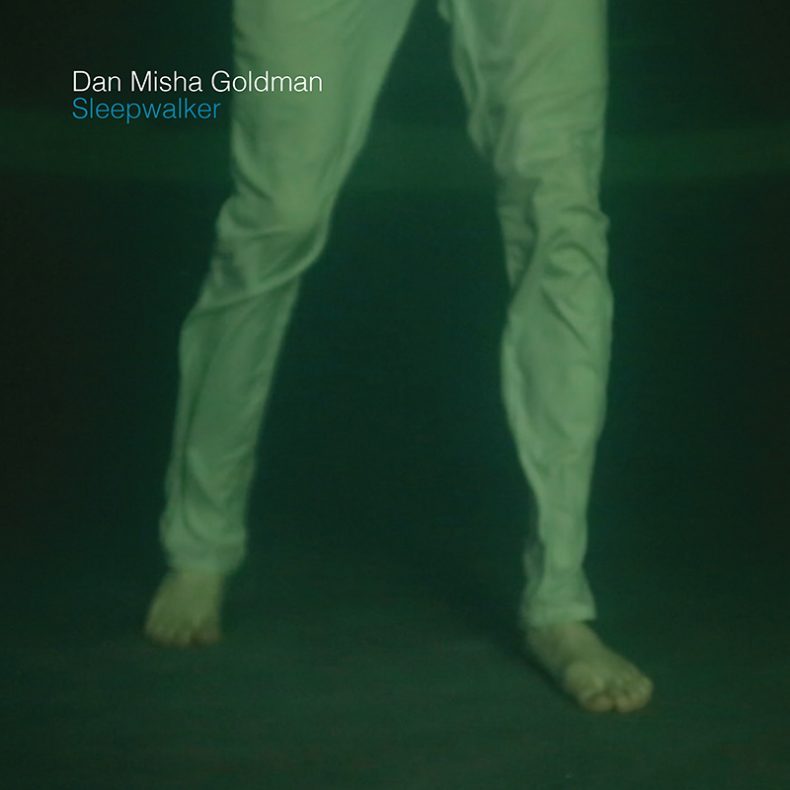 Although you may not know Dan Misha Goldman by name, you’ve likely heard his music either via Snowblink, a project with Daniela Gesundheit, as part of Hydra, the 7-headed juggernaut with Feist, or as arranger to people like astronaut Chris Hatfield. His past solo work, under his name and as Luxury Pond, has been praised by NPR, Rolling Stone, and CBC to name a few and he’s delighted to be releasing his next piece of work, Champion of the Afterworld, in 2017.

“Sleepwalker explores the conundrum that is all too common where we know we’re moving in the wrong direction, perhaps acting in a way that’ll result in some form of destruction, but we can’t do anything about it. We keep being drawn forward as though on a conveyor belt towards undesirable results, even though the voices are saying get off while you can. There must be some reason why this is part of our growing process, but at the moment, I can’t understand it, only observe and paint some kind of picture of it.”