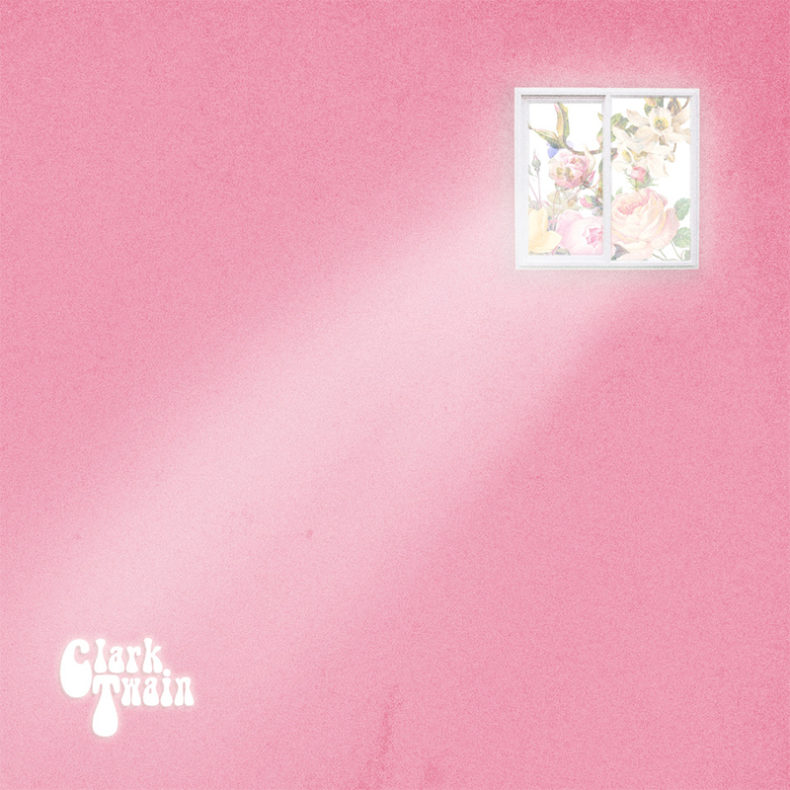 Over the past few decades, Austin, Texas as really grown into a music mecca – a necessary stop on any national tour and loads of festivals. But so too does it have a plethora of home-grown talent. Today we present you an indie pop artist from this city – Clark Twain will soon release his debut album ‘Life is Wonderful’, off of which we have the pleasure of premiering the single ‘Tiny Windows’.

This track (and the whole album in fact) ought to appeal to fans of Canada’s own Tal Bachman, as well as celebrated writers like Ben Folds and Elliot Smith, as well as Death Cab for Cutie. Clark Twain offers an upbeat track with a tad of twee mixed in with convincing surfer pop. Impressive guitar riffs and hooks, vocals and song construction as smooth as if Ben Folds himself had written it, albeit with guitar factoring more largely into the balance.

“This song is for the Negative Nancy’s out there who like to ruin a perfect day. Being born in the United States in the 90’s, I don’t have much to be chronically upset about. When I look at history, I realize I’ve hit the ‘genetic jackpot’ in terms of quality of: healthcare, education, entertainment, opportunity, blah blah blah. It’s hard to stay mad when I’m so blessed. This is a song critiquing my peers who have the same ‘great hand’ dealt to them, yet seem to find the worst in things regardless,” says Clark Twain.

Influenced by such artists as Death Cab for Cutie, the Flaming Lips, Ben Kweller and John Mayer, this release comes on the trail of Twain’s first two singles – ‘Try Too Hard’, a serene pop offering, and ‘Fly High (Like Richard Branson)’, an upbeat and infectious track with high positivity that is accompanied by a fun, high-flying video, directed by Vanessa Pla. 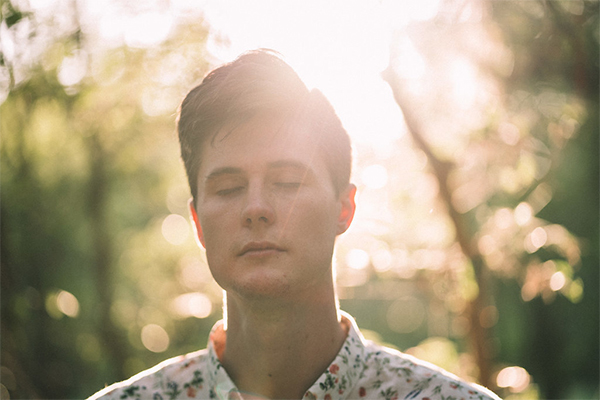 Clark Twain is the solo moniker of Clark Nowlin, who began playing guitar at 10, cutting his teeth on Metallica and Nirvana covers with friends in the attic and starting his first band a few years later. He eventually quit his day job to fully immerse himself in the world of music “because the gig money put enough gas in my tank”. After touring and recording with Tim Halperin and Marshall Young for a few years and supporting various artists, he amassed recording gear, learned the ropes, and began producing various musical projects.

“I think of songs as little spaces. they are created to be visited: like a room in your house, a nook in your hometown, a store on your favorite street. you know where it is, have an experience with it, and can go back to it to wander around as often as you’d like. I hope these little spaces I’m creating provide some refuge, a place to dance, and maybe even a place to bring a friend and eat tacos,” says Clark Twain.

Clark dedicated a solid 6-month block of time to working on his new material, beginning in January of this year, and splitting time between Elmwood Studios in Dallas, Clark’s home studio in Austin, and in Denton, Texas with Brack Cantrell, one of Clark’s all-time favorite producers, who also mixed his new material. Mastering was performed by Jon Törnblom.

“If music is to serve any purpose, it’s to remind us that we’re alive and that we’re not alone. For me, making it is a sign that I’m alive. Connecting with it is a sign that this big mysterious journey called life isn’t new territory and that whatever situation we’re in – someone’s already been there and has made it through,” says Clark Twain.

‘Tiny Windows’ is out on November 2 and ‘Life is Wonderful’ will be released on November 16. His album release show takes place the next night at Austin’s Spider House Ballroom, supported by Dayglow, The Oysters and Lainey Gonzales.

Already now, you can find Clark Twain’s ‘Try To Hard’ and debut single “Fly High (Like Richard Branson)” via online stores and streaming platforms, including Spotify and iTunes, as well as Bandcamp.

All songs performed by Clark Twain
All songs written by Clark Twain except ‘God is She’ (co-written with Kyle Lucas) and ‘Not Fade Away’ (writtten with Geoff Ice).
Cover artwork by Gary Dorsey at Pixel Peach Studios.

Also check out his previous single ‘Try Too hard’ and debut video ‘Fly High (Like Richard Branson)’, both off this same album: