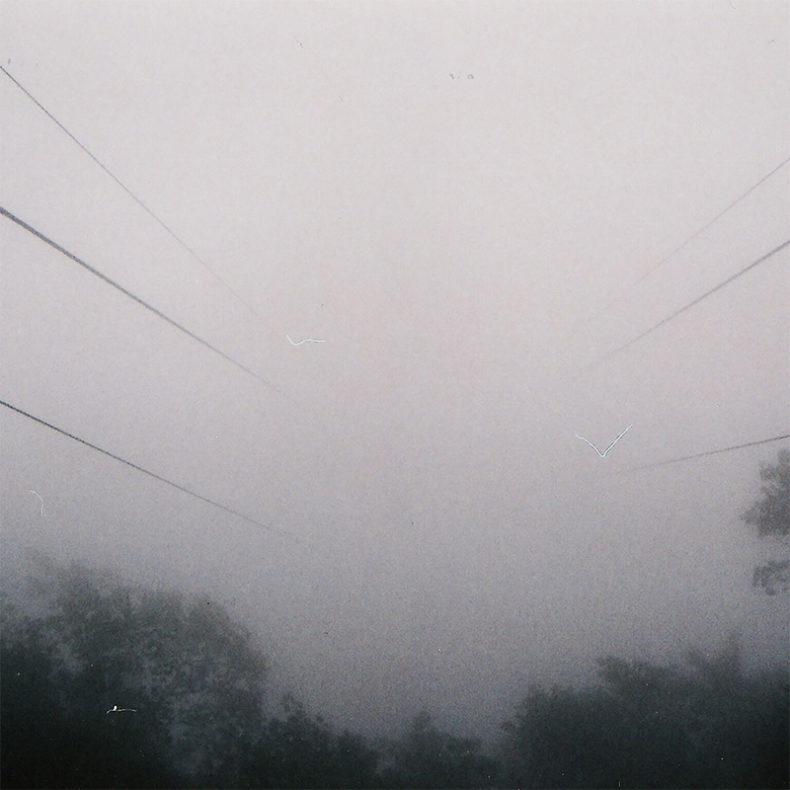 Century Thief is a six-piece band based in Toronto, ON. Their favourite description comes from a sound engineer in Montreal, who described the band as trash lounge folk prog rock. Drawing on influences like Broken Social Scene, Radiohead, Jeff Buckley, Wilco, and Elliott Smith, it seems pretty apt. They are noisy and melodic, with a touch of salty nostalgia.

The band members found it important to have a bigger hand in the recording process for their and decided to self-produce their upcoming EP. In the spring they isolated themselves at a farmhouse in Northern Ontario for a week and a half to begin tracking, using the ambience of the house to create a natural reverb by placing a mic in an empty wooden hallway upstairs. The result was songs that are darker, and more spacious than previous LP ‘Reverie’, incorporating more electronic sounds, such as synthetic keyboards and effected guitars and vocals.

New single ‘406’ exemplifies this direction. Unveiling itself initially in hushed tones, quietly blossoming out of a sonic morning dew. The band shows great restraint building gorgeous tension, never becoming overbearing, creating a roomy, natural showcases for the songwriting to unfold. When the music does rise to crescendo, every trumpet blast and orchestral flourish feels earned. ‘406’ hints at americana, indie-rock, jazz, and modern pop, and this alchemy is the secret to the songs rich character. Intricate, emotional, and gloriously ambitious, the single will have the listener anxiously awaiting more material from Century Thief.

Deaf Beneath the Waves EP is set for release on May 4.

“406” is about trying to close the growing distance between two people in a failed relationship. It explores ideas of false hope and the harsh realities of a new found loneliness. “406” pulls at loose threads through selective memory.

Century Thief
Deaf Beneath The Waves
(Independent)
Release Date: May 4, 2018

Pre-Order Deaf Beneath The Waves Via