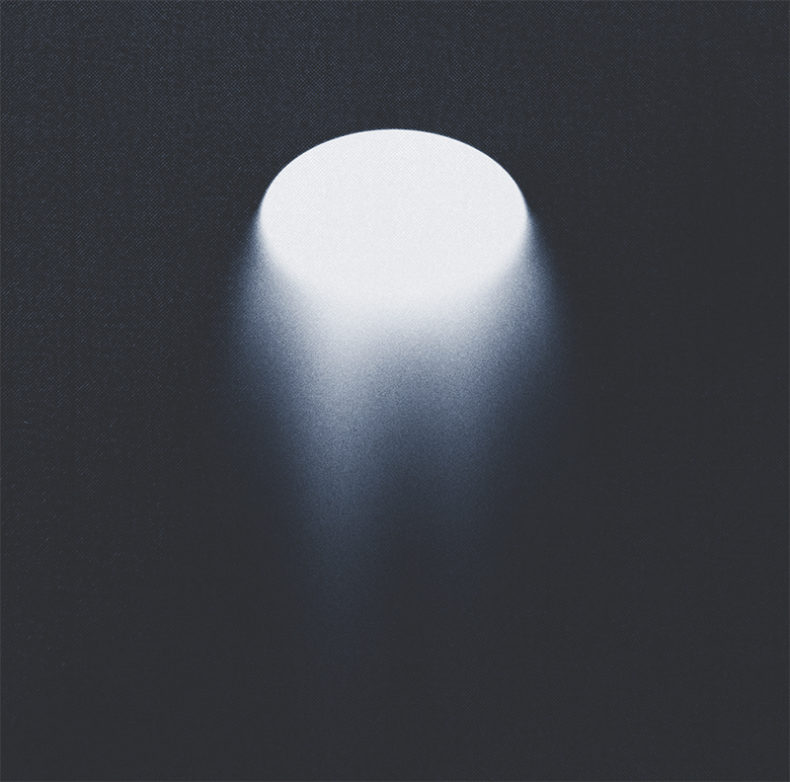 Carbolizer is the outsider electronic music project of Calgary musician L. Adam Fox, who has been releasing music under various monikers over the past decade. Drawing on a pool of synths, samples, and electronic sources that lean towards the darker spectrum of new wave, industrial and ambient music, Fox’s self-titled debut album as Carbolizer (out on October 26th) is the musical manifestation of his own existential anxieties of mortality, human and artificial intelligence, and a world on the brink of chaos.

Today marks the premiere of ‘Sky’, the latest single to be released from the new album, and those existential themes can be felt throughout the track.

“’Sky’ was really influenced by Paul Mason’s book ‘Postcapitalism’,” says Fox.  “I wouldn’t say it’s plagiary, but it’s a pretty heavily informed by the idea of contemporary late-capitalism (in its current manifestation) not being fully equipped to deal with the imminent dominance of information products and markets.”

Look for Carbolizer on tour in support of the new album starting in Edmonton on October 20th.