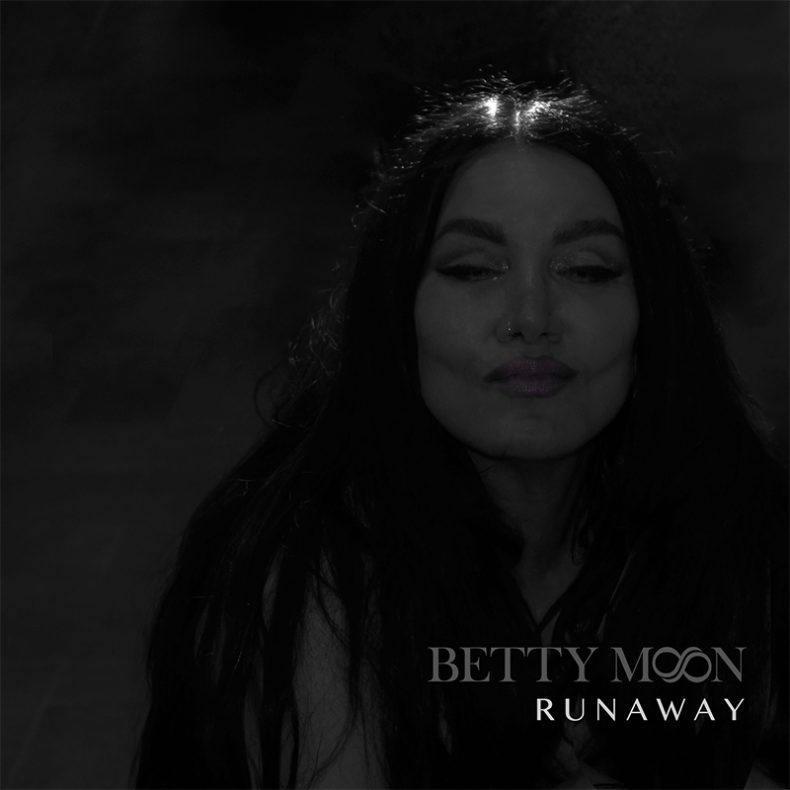 Betty Moon is a Toronto-born singer, songwriter, producer, and filmmaker. Known for her sultry voice, rock n’ roll attitude and visionary appeal, Moon is an always-evolving tour de force. Her music has been featured in a variety of notable television shows and films. Moon’s prior album Chrome was released in late 2017 to mass media and radio coverage with the album producing other notable singles including “Parachute”, “Sound”, “Life Is But A Dream” and “Natural Disaster”. Since her early days signed to A&M in the Toronto music scene, Moon has continued to defy industry trends, earning worldwide retail airplay, college radio rotation and record numbers via Spotify, 1M+ Facebook and Instagram followers. Her new album Hellucination (Evolver Music), featuring the new single “Runaway,” was released in 2019, and she is on the ballot for Grammy nominations for Best Pop Solo Performance, Song of the Year, Best Music Video and Record of the Year.