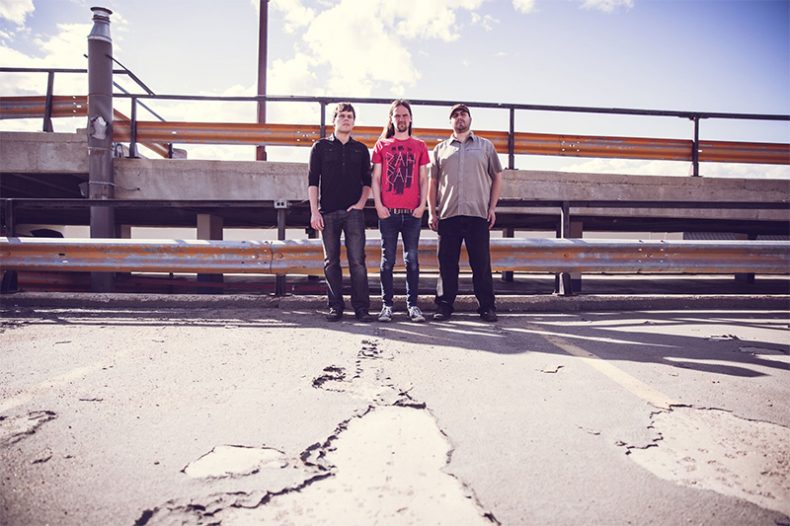 Spill Magazine is proud to offer the exclusive premiere of Autopilot’s brand new video, “Hurricane.” The track premiered just a few weeks back, with Myspace calling it an “impassioned song” with “expansive ‘90s rock vibes mix[ed] with shoegazy guitars and synths,” and now with the video finally here, we’re proud to say it’s all come together in one perfectly paired mix of imagery and music.

It’s that aforementioned perfect pairing brought to life by director Jared Peace that makes the video as compelling as the song itself. A seamless blend of timeless images paired with vocalist Marlon Harder’s powerfully moving voice make for a video that is as hypnotizing as it is haunting.

“The video for Hurricane was directed by Jared Peace who brought us his idea to contrast the feel of the song with a lot of lights and old 8mm footage,” explains the band. “Jared’s visual concept really brought the meaning through with bursts of chaos and flashes from bright to darkness.”

Watch the video below and catch the band on their US tour (dates below) through late November.

You can order the 2 new singles HERE. 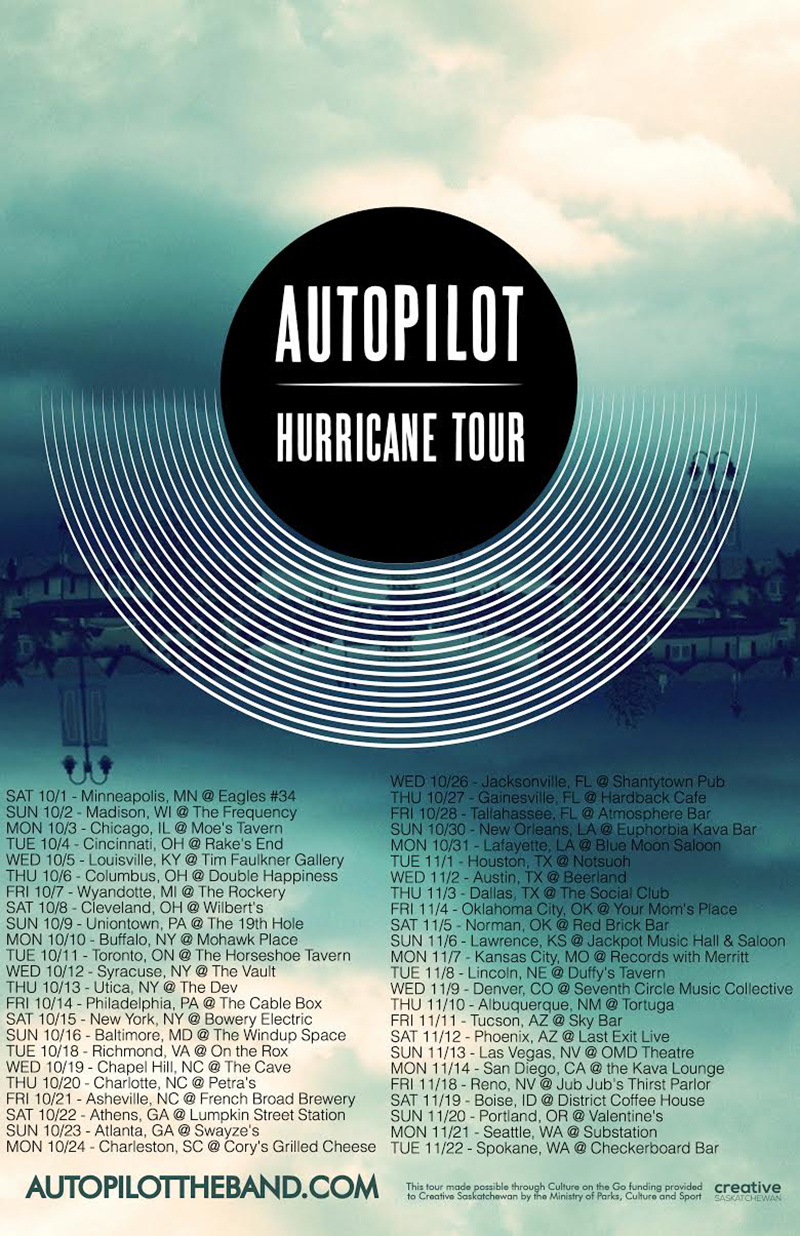