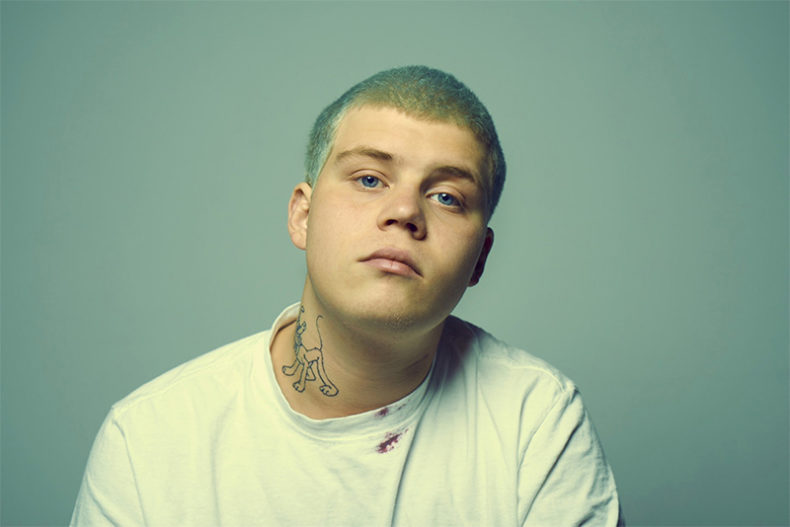 Yung Lean is a Swedish rapper and singer-songwriter who has steadily grown his cult following since releasing his viral music video for “Ginseng Strip 2002” back in 2013. As one of the early adopters of the swag-rap style, Lean is recognized as one of the pioneers of the sound that has influenced so many of today’s biggest hip-hop artists. Coming off the release of his most critically-acclaimed album, Stranger, Yung Lean played the Danforth Music Hall on Friday to a nearly-sold-out crowd.

Lean’s close friend and touring companion Thaiboy Digital opened the show with some of Drain Gang’s most popular cuts. His energy was impressive and several of his tracks had the crowd leaving their feet. 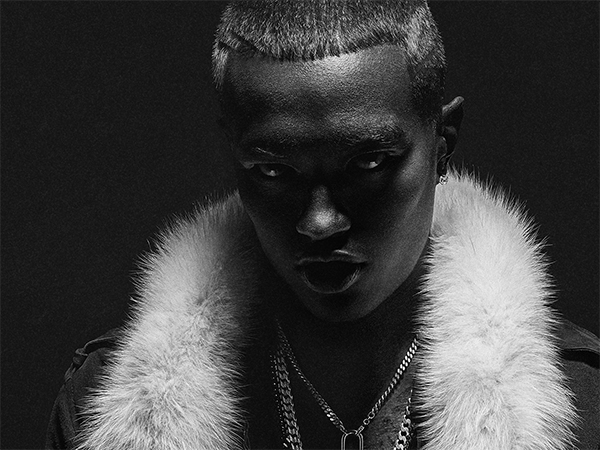 The 20 minutes between Thaiboy and Lean’s performance featured shrills and chants for the Nordic artist to start the show. After teasing the crowd with a few extended breaks between songs, Lean’s duo of DJs and frequent collaborators Yung Gud and Yung Sherman appeared to alert the crowd that it was time for the main event.

Lean hopped to the front stage dressed like Beetlejuice from head to toe, makeup included. He ran through the more popular tracks from Stranger before digging into his catalogue of YouTube hits like “Afghanistan,” ‘Kyoto,” and “Yoshi City.” His fans outperformed Lean, who seemed a bit drained after performing 13 of the last 17 nights across North America. Lean closed the show with “Yellowman,” the final track from Stranger, and left the call for an encore unanswered.

SPILL NEWS strives to keep our readers up to date with news and events in the music industry. We keep you informed of the most recent information regarding new releases, tour dates, and information items about your favourite artists.
RELATED ARTICLES
live reviewthe danforth music halltoronto