Live Reviews
2
1013
previous article
SPILL FILM REVIEW: BOOM - A FILM BY JORDAN ALBERTSEN
next article
SPILL ALBUM REVIEW: CHRISTIAN AND THE SINNERS - THE PERVERSION OF SOMETHING GOOD (LIVE AT CIUT) 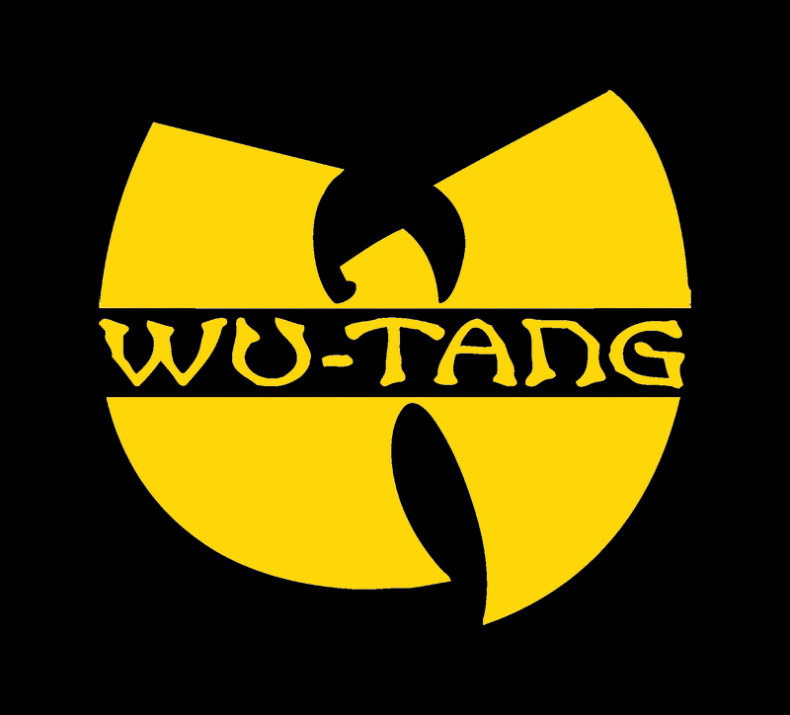 With a timer counting down on their website – currently just over thirty-nine days at the time of my writing – it is a great time to be a Wu-Tang Clan fan in the city of Toronto. To raise brand awareness, Never Jaded – a subsidiary of Hexo, a budding marijuana company – is hosting a series of events – concerts, fashion shows, and movies – across Canada all free to the public; ultimately relying on a lottery system to allow fans into their exclusive events. Their latest, brought none other than New York hip-hop pioneers, Wu-Tang Clan, to Toronto’s rebel for a rare Canadian concert from the entire group; and they certainly brought the ruckus.

Opening the show with the classic sample that kicks off their 1993 debut album, Enter the Wu-Tang (36 Chambers), RZA took the center stage the lead the group into the explosive “Bring The Ruckus”. What came as a surprise was his announcement that they planned to perform, from front to back, 36 Chambers in full. What started with a free Wu-Tang concert for Toronto had just become something truly unforgettable. It is one thing to have the entire Wu-Tang Clan on one stage – with the role of the late Ol’ Dirty Bastard being filled by his son, Young Dirty Bastard – it is, however, an entirely different thing to watch them perform their seminal debut album, a record that is among the greatest of hip-hop albums and would significantly influence the course of the genre for the next decade – in full. This would be the equivalent of seeing NWA perform Straight Outta Compton, or Eminem take on The Marshall Mathers LP. This concert had a sense of something special in the air, and given the WU-Tang’s vast following, the fact that it was held at Rebel, a much smaller venue than what a reunited Wu-Tang would typically perform in, made it feel that much more historic for Toronto.

From to Wu-Tang: 7th Chamber” and “Can It All Be So Simple”, to the absolute essentials of “Wu-Tang Clan Ain’t Nuthing To F’ Wit”, “C.R.E.A.M.”, “Method Man”, and “Protect Ya Neck”, the first half of their set was hit after hit and only let up for the rappers to call out members of the audience for not partying and being on their phones. At one point, in between RZA popping bottles of champagne on the people in the front, WU-Tang Clan took a moment to acknowledge that they are celebrating the twenty-fifth anniversary of Enter The Wu-Tang (36 Chambers) and wanted to thank the audience as their crew brought out two cakes in the shape of their infamous logo.

While they played for roughly an hour and forty-five minutes, the latter half of their performance was an assortment of hits from each member’s respective solo career. While it would be hard for anyone to follow up on 36 Chambers, Wu-Tang Clan did just that with a level of energy and slick flow that served as a reminder why they were so influential and have continued to remain relevant since their debut – something that seems increasingly challenging amongst even some of the greatest rappers and MC’s. It was pretty awesome to catch GZA to perform “Liquid Swords” and “4th Chamber” alongside Raekwon’s “Ice Cream”, Method Man’s “Bring The Pain”, and Young Dirty Bastard’s take on his dad’s “Shimmy Shimmy Ya”. To conclude their set, Wu-Tang Clan brought it back to their collective work with jaw dropping performances of 1997’s “Triumph” and 2000’s “Gravel Pit”.

Wu-Tang Clan prove, that even at their twenty-fifth anniversary, they’re still nothing to fuck with. Their performance at Toronto’s Rebel was not only stellar in quality, but it also thrilling to know that a concert like this may never actually happen again. What was perhaps most impressive; however, was their ability to capture the chaos, cohesion, raw unadulterated energy, and true essence of Enter The Wu-Tang (36 Chambers) in a live setting – something one would ultimately think impossible a quarter of a century later. As they continue to exceed all expectations, fans should feel beyond excited for what is to come out of the countdown on the Wu-Tang Clan website – whether it be a remastered anniversary edition of 36 Chambers, a large scale tour, or a new record, it is sure to be well worth the wait.

A passion for music has always been a part of Gerrod’s life. As a young boy, he was raised on a steady diet of the music from The Chili Peppers, Aerosmith, The Stones, Prince, and others from his mum. Raised in the GTA, Gerrod continued to foster his love for music by attending a wide range of concerts and learning the drums. His unapologetic passion for music has no bounds and has spread to a wide variety of styles, whether it be the 90’s rock that sound tracked his teenage years, the jazz he studied in university, or his newfound love for hip-hop. He recently received his bachelors in music and education from York University and is passionate about writing and reviewing good (and less than good) music. Gerrod is also the drummer and songwriter for a Toronto based rock & roll band, One In The Chamber.
RELATED ARTICLES
live reviewrebeltoronto