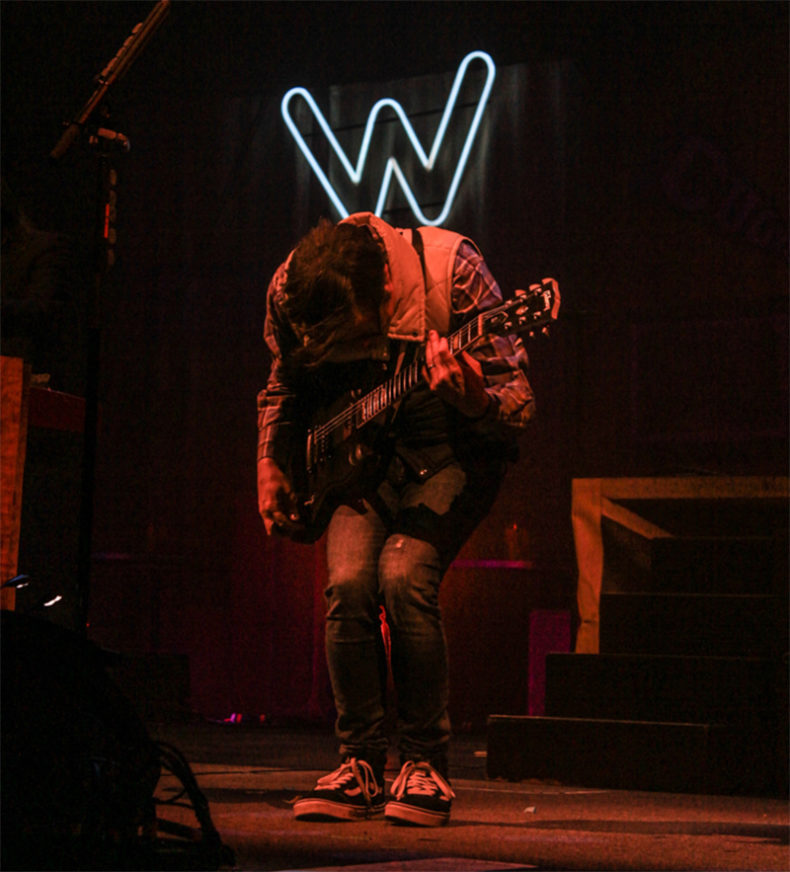 Vancouver’s quirky alternative fans came out of the woodwork tonight for an action-packed double bill. With both Weezer and the Pixies being a household name in their own right, the double-headlining nature of the concert gave more than the average value for a ticket, allowing two alternative rock legends for the price of one and an action-packed evening of high energy entertainment.

As the Pixies took the stage and the stripped down, dusty guitar of “Cactus,” rang out, the venue appeared almost completely full. Since Frank Black, Joey Santiago and David Lovering made their comeback in 2004 with bassist Kim Deal, the Pixies have gathered increasing respect and are now rightfully seen as the iconic ground-beakers. Crunching through a few classics from Surfer Rosa and Come on Pilgrim, the Pixies played with plenty of fire before hinting that they would be performing a “few new songs.” Newer material would eventually take up almost half of their set; strange and perplexing as always, Frank Black’s newest songs were entertaining and well executed and characteristically manic. Since the Pixies reunion 2004 tour performances at the Commodore Ballroom and Victoria Curling Club, it is encouraging and wonderful to see oddball artistry come to the mass setting of Rogers Arena. Amongst favorites like “Where is My Mind?” and “Motorway to Roswell”, the Pixies knocked through many quirky newer songs, many of which are evidently unreleased. Kim Deal’s departure from the group has been elegantly filled by Paz Lenchantin, who not only capably commands the female side of the Pixies vocals but who can also rock out as well as anyone as she has proven with her work with A Perfect Circle, Zwan and psychedelic rock trio Entrance Band. Not normally a talkative band, Frank Black actually spoke with the audience after David Lovering missed an ending on “Bone Machine,” an unusual action for the un-talkative frontman. After acknowledging the drummer, Frank “Black Francis” Black explained to the audience, “when we make mistakes, we like to play this song” before launching into an especially vicious rendition of “Something Against You” upon which Mr. Black Francis bellowed with a stoic but crazed punk rock energy. Nobody screams like Frank Black.  The smoldering energy overflowed into the next song so Frank made a signal and the band cranked into a similarly loud take of the Spanish-tongued number “Isla De Encanta.” Of course, the Pixies delivered many of their iconic favorites (“Hey”, “Gouge Away”, “Wave of Mutilation”, “Gigantic” and “Vamos”) but it was the one-two punch of these Surfer Rosa rockers that were the highlights of the night. 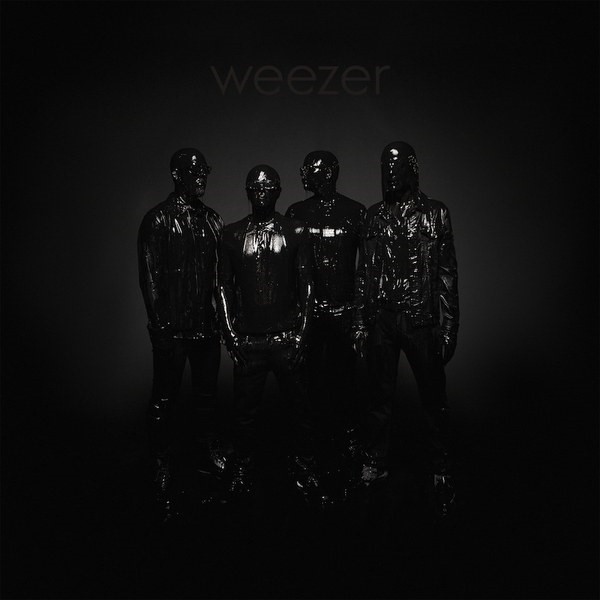 Onstage, Weezer performs with as much brightness, cheer, and intimacy as their colorful album covers seem to imply. With a theatrical start they flirted with the audience, as the band emerged suddenly in the photo pit decked out in barber shop quartet costumes for a quick rendition of “Beverly Hills.” Disappearing for a quick moment, the main stage suddenly came alive with a spacious, Happy Days-themed set as Weezer launched into “Buddy Holly”, one of the power pop rock group’s most beloved classics. With a considerable number of albums and singles under their belt, Weezer have relied on their standards for many years, performing sets where almost every song was a hit single. This particular set kept many of these but branched out to include a playfully-compiled list of mostly ‘80s cover songs. Toto’s “Africa” is simply comical, sugary fun while Black Sabbath’s “Paranoid” made a fast fun injection with guitarist Brian Bell on lead vocals, while Rivers Cuomo sailed through the arena floor on a moving boat complete with band flag. Pausing at the end of the arena, Rivers played a solo acoustic take of “Stand By Me” which felt particularly sincere and intimate despite the gigantic setting. Weezer blazed away through the set with well-honed musicianship and sensibility of arrangements; the Teal covers album has uncovered a new side of Weezer that capitalizes on the band’s well-honed knack for catchy songs. On “Can’t Knock the Hustle,” which included a glittering giant disco ball lit up by spotlights, Weezer sound infinitely superior live compared to the pop-oriented, high production studio version. Weezer is still a garage rock band, after all. “Hash Pipe,” one of Weezer’s simplest songs, was a performance highlight with pyrotechnics firing alongside the meaty, immediate riff from a WEEZER emblem hanging from the stage.

After a quick encore break, the band was back with a pair of Blue Album standards including “Say It Ain’t So,” Weezer closed out a fulfilling double-bill that ought to enthuse just about any ‘90s alternative rock fan. Weezer is a top-notch rock act who is evidently having way too much fun slaughtering cheesy as hell ‘80s pop songs with surgical precision. A Teal era Weezer show would be wonderful and hilarious by itself but the co-billing with the Pixies made it an all-the-more-enchanting and memorable concert.

The Spill Magazine is a Toronto-based online publication dedicated to covering the independent music scene with a strong focus on our thriving hometown talent. Our writers bring you up-to-date news, in-depth features on musicians and reviews for the latest CD releases. We also travel to the front lines for all local festivals including Canadian Music Week and North by Northeast. Don’t forget to check out our Facebook and Twitter pages for all daily Spill updates.
RELATED ARTICLES
africalive reviewpixies
8.0