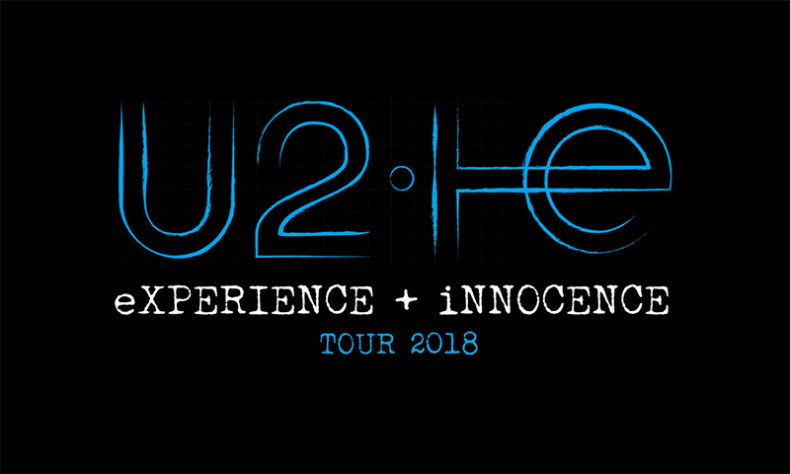 If you attended U2’s performance at the Bell Centre on the Montreal stop of their ‘eXPERIENCE+iNNOCENCe’ tour, you probably had a great time. One of the biggest rock bands out there came and played some of their biggest hits as well as a host of new songs with a more contemporary sound. Combine that with an excited crowd and their bedazzling visual aids (which at this point are to be expected), there was a lot to enjoy. The Dublin band certainly did try their best to please the crowd, with Bono at times coming across as more of a theatrical entertainer than musician.

Yet somewhere in all this excitement and showmanship, it felt like something was missing. When The Edge let loose on ‘Elevation’ and ‘Vertigo’ to start off the second half of the main set, his crunching riffs seemed to play second fiddle to the light show and Bono’s face being broadcast on every screen. Maybe it’s because his volume had been cranked down so much that you almost forgot he was there. The crowd, having been brought to life by a minimalist but anthemic performance of ‘Sunday Bloody Sunday’, was more than happy to sing along anyway but it just wasn’t the same as it used to be (it also wasn’t the only classic U2 track to be toned down a little bit). It just felt like I was seeing a pop artist instead of a rock band.

It’s far from unheard of among modern rock’s most revered artists, bands like Muse, Coldplay or Linkin Park have all cranked down their progressive song writing and experimental guitar work for sleekly produced, vocal focused tracks over their careers. But it doesn’t make it any less disappointing to see Bono’s head transformed into the face of the devil while he spoke sinisterly of the current political climate for several minutes when they could have played a song from the Joshua Tree, which was entirely absent from the setlist, instead.

That’s not to chide U2 for trying to focus on their newer material, but it’s just a part of the overall impression that, on the ‘eXPERIENCE+iNNOCENCe’ tour, the musical energy and experience was less important than the band’s ‘image’ and showmanship. At the end of the day, the band played their material well, picked a respectable setlist and provided an immersive experience that left most people happy. Newer songs like ‘Love is All We Have Left’ and ‘13 (There is a Light)’ had almost as many singing along as some of U2s older tracks did and the audience gave energetic ovations at several points. It was a good show, but it just wasn’t a good rock concert.