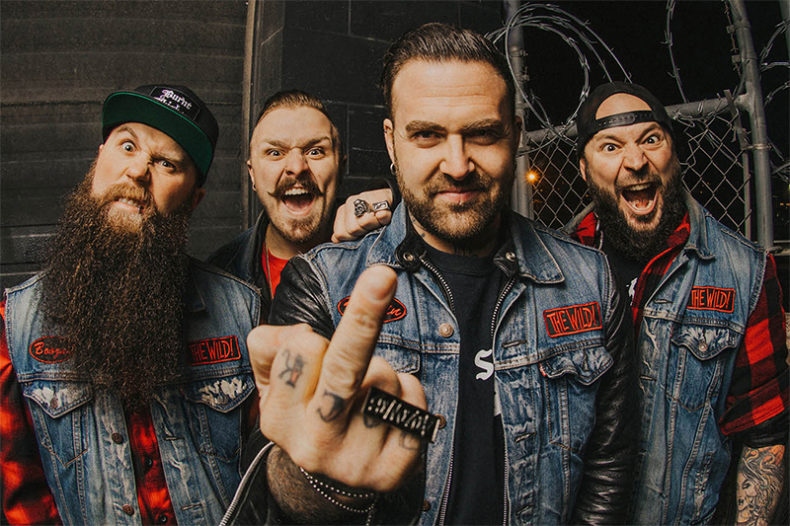 The Wild! w/ The Lazys

Tonight, The Wild! and The Lazys brought their tour to Oshawa. These two amazing bands showed the true reach of their fan base. Walking into a venue with barely any standing room, filled almost to capacity, the bands had drawn an amazing crowd, all eager and ready to rock out to the music.

One would be hard pressed to say that either band was headlining the show, as both bands performed amazingly and showed great talent, with The Lazys performing first and getting the crowd warmed up. With their true rock sound and feel, they put on a show that ought not be missed. Matty Lazy, their energetic guitar player, draws you in to the show with a lively performance, and doesn’t fail to engage the crowd as he leaves the stage to perform in the middle of the crowded venue. The 11-song set flew by in what felt like minutes, with powerful songs like “Can’t Kill the Truth”, and numbers such as “Little Miss Crazy” that get your energy pumping. Their performance is something you can’t help but enjoy. 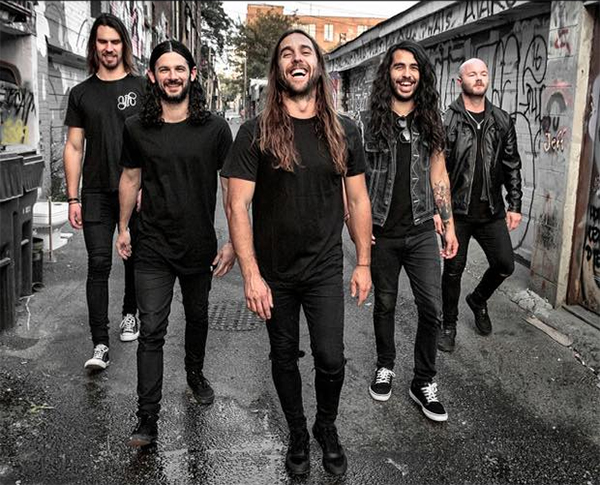 The Wild! finished up the show by putting on a true rock ‘n’ roll performance. They are by far one of the most energetic bands you could catch performing around Canada. They come on stage pumped up and ready to go, boasting a setlist of over 10 songs including “Livin’ Free”, “Roadhouse”, “Ready to Hell” and closing up with their encore of “Nice Boys”. Their perfectly choreographed performance goes to show the amount of work these boys put into their art for their fans. From their synchronized jumps to their stage movements, their performance does an excellent job bringing the old rock ‘n’ roll feel, and mixing into it a modern day sound and look. They know how to engage the crowd and make sure everyone in the room is having an amazing time! From bringing out the big guns (water blaster), to crowd surfing, and everything in between.

On any given weekend, if you have the chance to see The Wild! or The Lazys performing live: don’t miss it, they’re old school rock ‘n’ roll performance is something that’s all too rare and amazing.

The Spill Magazine is a Toronto-based online publication dedicated to covering the independent music scene with a strong focus on our thriving hometown talent. Our writers bring you up-to-date news, in-depth features on musicians and reviews for the latest CD releases. We also travel to the front lines for all local festivals including Canadian Music Week and North by Northeast. Don’t forget to check out our Facebook and Twitter pages for all daily Spill updates.
RELATED ARTICLES
live reviewoshawathe lazys