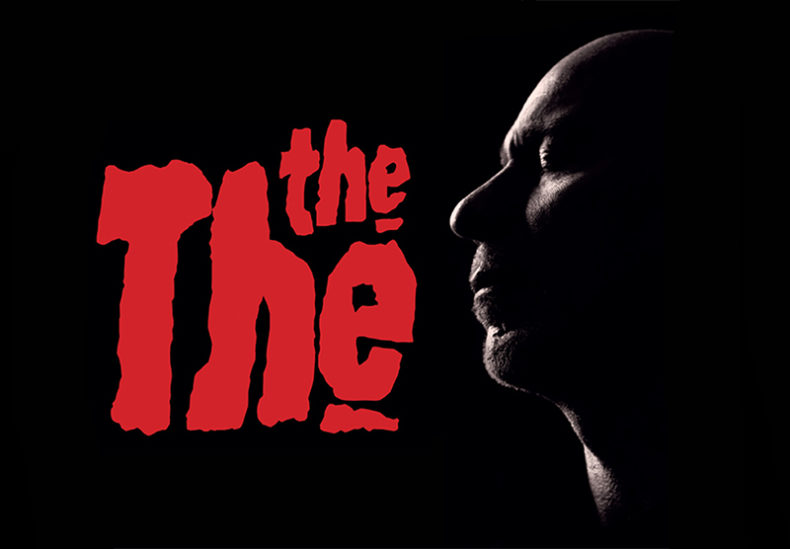 The The w/ Agnes Obel

A friend texts me shortly before I leave home “Front door of Sony Centre: photography and video recording prohibited this evening”. Friends sure know how to make me happy. No glowing lights. No people watching the show as if they were watching a YouTube video before bed (in a very, very crowded room). Sony Centre for the Performing Arts in Toronto is a magnificent venue, with glorious acoustics and my few concert experiences there have been fully immersive.

Agnes Obel starts the night. With two cellists, one on each end of the stage, I am already smiling without having heard a single note yet. There is a group of strangers who haven’t heard The The but were enchanted by Agnes Obel thanks to a Spotify recommendation. It made me think of how those of us who are in our late 30s and above used to exchange mixed tapes among friends, and they would trade so many hands that in the end, the tape would reach strangers. Now the friendly stranger is an algorithm in the form of Spotify, Soundcloud, or Bandcamp, and there is music left to discover.

Agnes Obel and her band filled the venue with ethereal sounds. It felt like an intimate show even if the Sony Centre was up to capacity. The music reminded me of Joanna Newsom, at times which is a wonderful thing as I adore her. It also brought to mind long and slow hikes in cold forests, delicate streams that grow into powerful rivers. 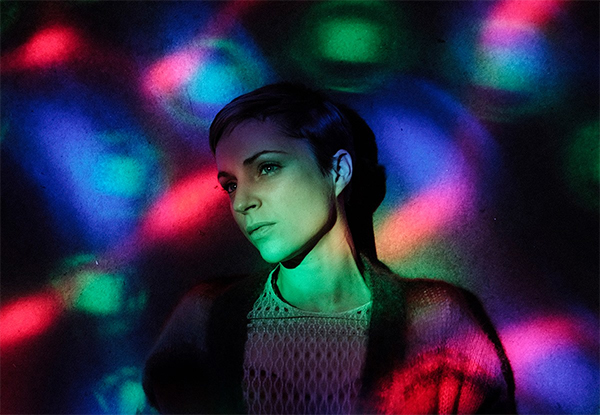 The The took the stage to a white background, and their figures were all dark. They looked like shadows from another era. It was a good introduction. These men we know so well, showing up as nondescript figures. I get distracted. My mind wanders and I think of Yemen. My heart breaks thinking of the agonizing days that they are going through. “Global Eyes”, coincidentally enough, is the song that plays first: “Truth hides in plain sight / Kentucky Fried Genocide”. And it sets the tone for a heavily political show, and I wouldn’t have had it any other way.

The anti-militaristic “Sweet Bird of Truth” follows. This song was released in 1986, weeks before the US bombed Libya, and in the words of Matt Johnson, the album (Infected), never got much radio play after that. “Flesh and Bones” follows, about the bombing of London during WWII, and the desolate buildings that were destroyed are projected behind the band in a screen that keeps on showing moving pictures. “Heartland” follows, in case anyone thought the political tones of the show were going to dim, they are actually growing stronger and Matt Johnson urges the crowd to chant: “This is the 51st state of the USA”

Matt Johnson’s soothing voice lets us know that “Love Is Stronger Than Death” is about his late brother Eugene and how through time, people have written him or spoken to him about the fact that this song has helped them cope with their personal losses. Such is the healing power of music. It certainly is a life reaffirming song:

“Here come the blue skies
Here comes springtime
When the rivers run high & the tears run dry
When everything that dies
Shall rise.”

It is a beautiful moment of slow dancing and reflecting, and enjoying the magnificent live rendition of a song we’ve heard so many times in the darkness of clubs during the past few decades. 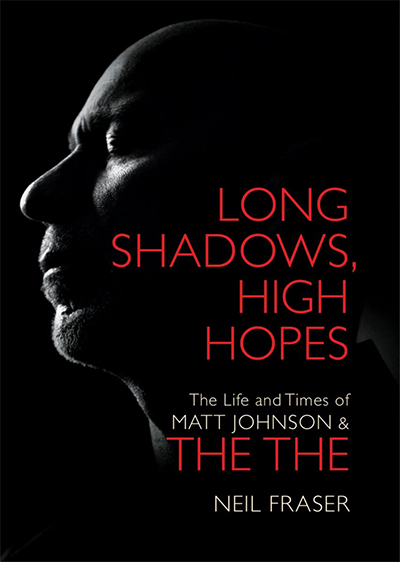 PURCHASE LONG SHADOWS, HIGH HOPES: THE LIFE AND TIMES OF MATT JOHNSON AND THE THE VIA AMAZON

At this point, many have left their seats and have populated the space between the front row chairs and the stage, among those, two young boys. Matt Johnson addresses one of them and asks him his age, he’s 12 and he wishes him a blessed long life. Later on, he jokes about how next time they’ll be back, the boy will be 32, alluding the two decades it took for them to come back to Toronto.

The song many are waiting for begins: “This Is the Day.” There is not much space to dance but we all dance anyway. And it is as fun and cheerful as I dreamt it would be. A few songs later, Matt Johnson asks for a moment of silence, however, it is not granted, there are claps, there are screams, there are people who are not able to keep their mouths shut for a second, and he simply says that he’s spent so much of his life in quiet. I agree silence is wonderful and much needed, especially in the days that we are living. Oh, but music shall go on, and because every single show should have some nice grittiness to it, there is a great cover of Hank William’s “I Saw the Light”.

The encore is as memorable as the rest of the show: “True Happiness This Way Lies”, “Uncertain Smile”, and “Lonely Planet”. We are all walking on air once the show ends. Everyone wants more, but this is the end. Outside, people are smiling, in a daze. The next day, DJ Mistress McCutchan, who was in attendance and also happens to be one of my dance instructors, plays “Love is Stronger than Death” during our stretches, the other people in the class hadn’t heard The The and are mesmerized by the sound. We both agree that we could listen to Matt Johnson speak forever, telling anecdotes and sharing wisdom in such a soothing voice. Music is love, therefore, music is also stronger than death.

Canadian based Venezuelan Journalist. Passionate about silent films, cats, dancing and live music of genres as varied as EBM, ska, post punk, punk, jazz and swing, among many others.
RELATED ARTICLES
agnes obellive reviewsony centre for the performing arts