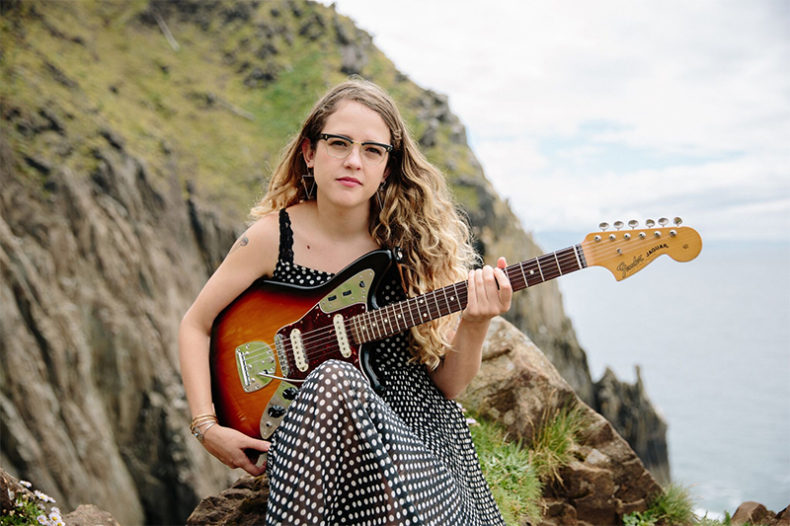 The Horseshoe Tavern featured two musicians that brought their retro-inspired songs to the ever-changing city of Toronto. On the bill for this night was Molly Burch and headliner, Sallie Ford, both with their distinct song-writing styles that charmed the audience that night.

Coming all the way from Austin, Texas, Molly Burch was the first to sing that night. Her music is reminiscent of the old-style, romantic songs of the 50s and 60s. It’s clear to hear that growing up in Los Angeles with old-style memorabilia had an influence on her song writing. Burch’s songs are charming and soft, but well written and relatable. Her performance was different from many shows that take place at the Tavern; rather than having a crowd of energetic jumpers and dancers, the room was full of swaying listeners – all of which were hypnotized by Burch’s sweet and melancholy voice. 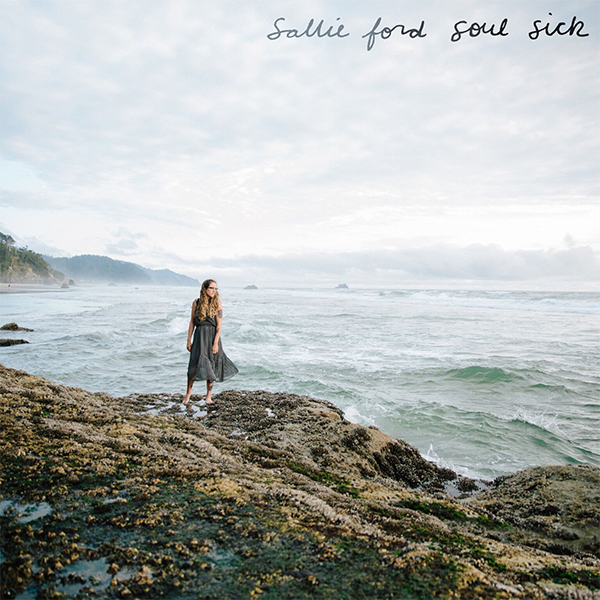 From the moment Sallie Ford got on stage, she immediately energized the crowd. Dancers rocked out to the anxious and sarcastic songs off Soul Sick, which were sung over up-beat, old-school rock riffs. A much appreciated and under-done style of song writing.

Originally, Ford grew up in North Carolina with a musically-inclined family. She moved to Protland, Oregon at the age of 19 to start her musical career. In 2007 she formed Sallie Ford and the Sound Outside and released a few albums. They disbanded in 2013, and a year later, Sallie Ford got back in the music scene with a new band backing her up.

Ford’s songs are easy to mistake for classics found on oldies stations. Her songs sound almost as if they were really from the 60s, but with that kitchy, eccentric vibe that comes with living in Portland. Ford has a voice that fills the room with her artistic creativity. The fun performance with guitar solos, rockabilly dance moves, and a touch of organ sounds got the crowd out of their Sunday night blues long enough to enjoy their night before the Monday morning grind.

Music and writing have always been a big part of Sabrina's life. She would "borrow" her dad's rock and metal CDs from his collection and listen to them while going through the art books. Although she doesn't write angsty poetry anymore, she does have a Bachelor's Degree in Journalism which she uses to pursue a creative career path. When she's not writing, Sabrina can be found juggling a coffee cup and DSLR or Instagramming her food.
RELATED ARTICLES
live reviewthe horseshoe taverntoronto