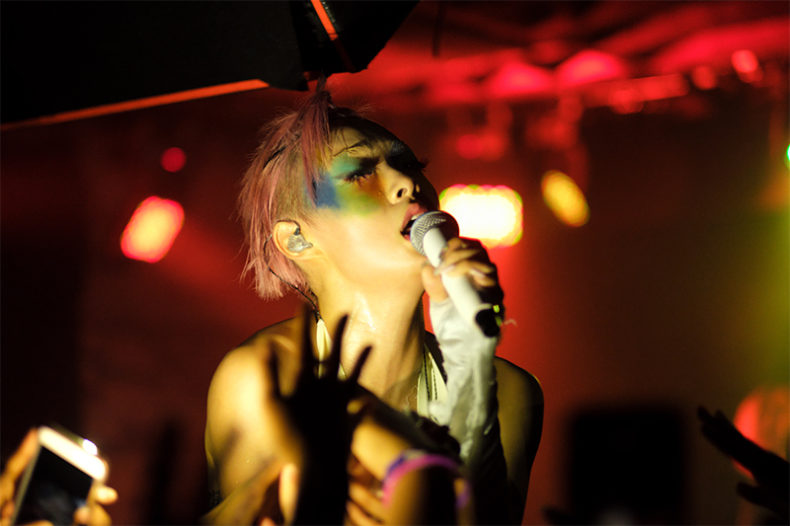 Rina Sawayama and her DJ, Clarence Clarity, touched down last night for their first show in Canada which happened to sell out. After the release of her debut 2017 EP, RINA, she started to earn overwhelming positive feedback from fans to critics alike. During her show last night, she ran through her entire EP, played a few new tracks for the first time and a few singles such as “Valentine (What’s It Gonna Be)” and her most recent release, her colorful single, “Cherry”. 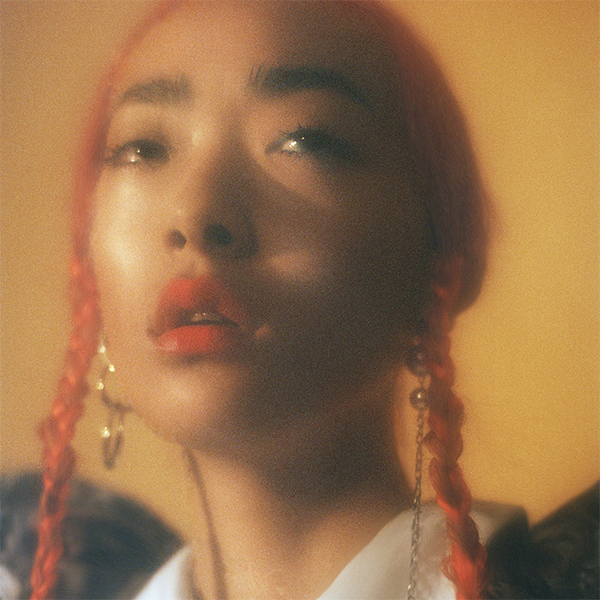 Rina not only has extreme talent as a vocalist, both in the studio and live, but as a dancer. She has a stage presence that truly brings back memories of Janelle Monae. The show was absolutely full and hundreds of teens to even moms were singing along to Rina’s catchy pop tunes about things ranging from relationships, love, self and emotions. She came, empowered the audience, gave them a performance of a lifetime and left to deliver the same to another city somewhere in the world. If Rina Sawayama keeps up her sharp writing, Clarity’s experimental production and her enthusiasm for her fans, she will definitely get bigger than she ever thought she would.

Daniel Smith is a lover of all music, especially anything metal, an experienced concert photographer and a barista at Show and Tell Coffee in Kitchener, Ontario.
RELATED ARTICLES
live reviewtorontovelvet underground