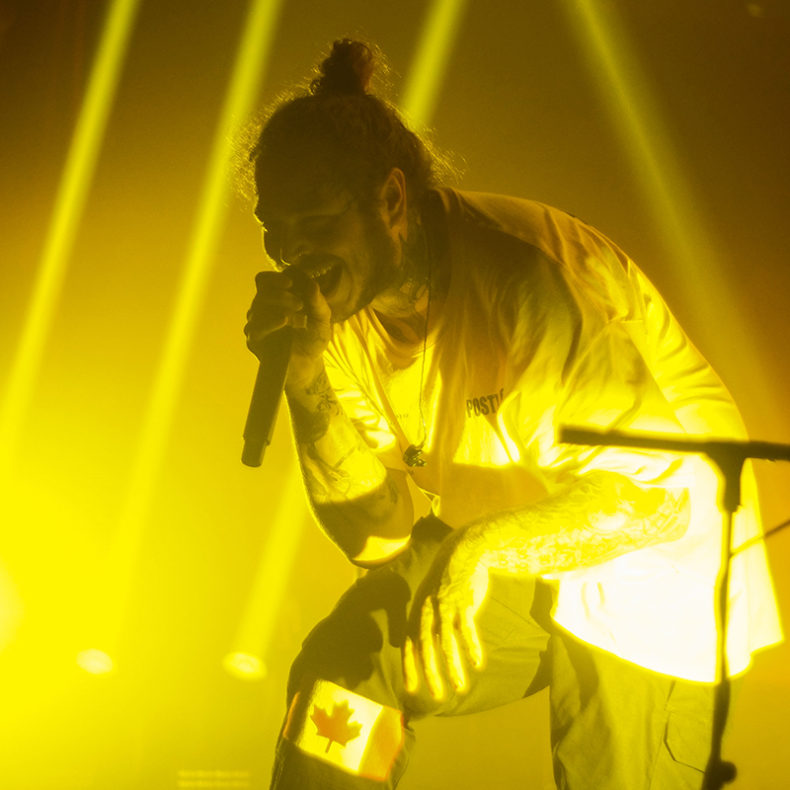 Post Malone has been one of the most recognizable artists in the music scene.  Although he is frequently played on the radio, his shows create an experience that people will never forget.  He provides a unique show that brings out the best in people and is so much more than him repeating the words to his songs. When he performs he draws out certain emotions, brings positive vibes, and crazy energy out of his audience. 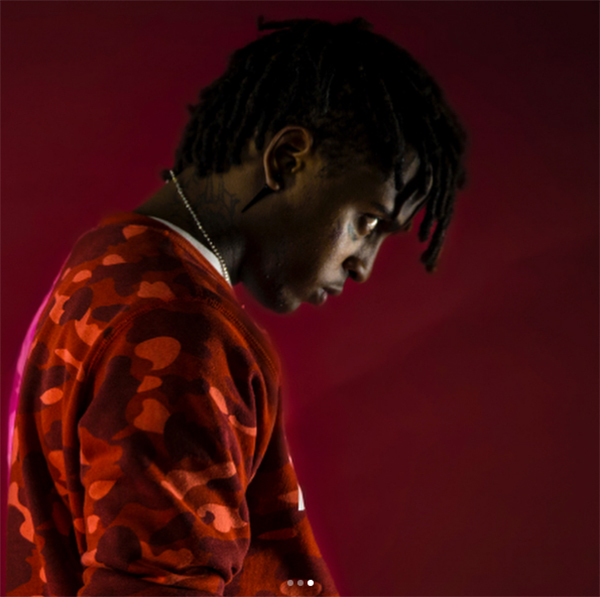 Before Post Malone went on stage, excitement in the venue was at a peak. Openers Ski Mask The Slump God and Unotheactivist  had people from all ages and backgrounds moshing, crowd surfing, and jumping all around the venue. In both performances, they jumped into the crowd to start off huge mosh pits and to even shake the hands of their fans. Judging by the crowd’s reaction, the audience was happy to see them so up close and personal. Once they finished their set, the crowd would give a huge round of applause and cheer them off stage. When they left the stage, the crowd would always chant, “POSTY, POSTY, POSTY, POSTY” to show how eager they were for Post Malone to perform. 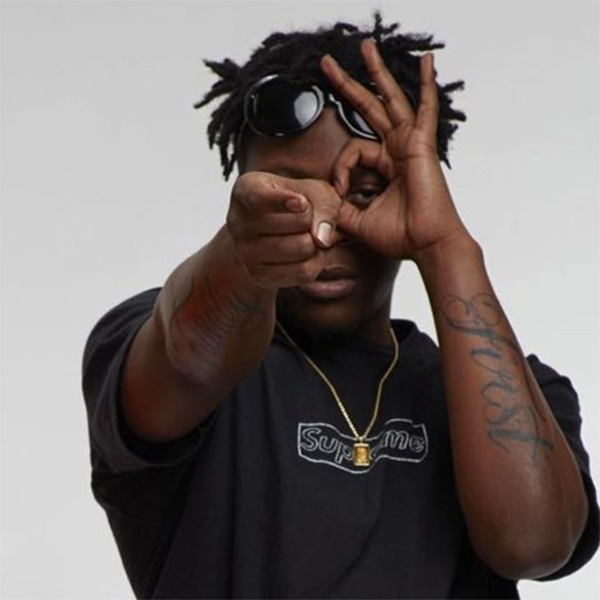 After numerous chants, a quick sound check, and a crazy light show performance on stage, Post Malone appeared.  With a calm demeanor, he started the show with his one of his well-known hits, “Too Young”.  After such a great introduction, Post Malone started to perform hit after hit. Whether it be “Paranoid”, “Psycho”, or “Candy paint”, the crowd would sing each song word for word. At one point he even brought out a guitar to perform “Stay”. This was different to see at a hip-hop show and demonstrates how unique Post Malone is as an artist. By the end of the show, the venue was filled great energy and good vibes. With so much energy and emotion being brought out in people, it was clear to see how much the crowd loved Post Malone.

Overall, Post Malone’s concert was a very memorable experience. Anyone there that night can undoubtedly say that show was amazing.

I'm a just lover of hip-hop and photography who grew up in Ajax Ontario. Through this platform I hope to share my opinion on the world of rap and bring a new perspective to new upcoming acts, artist, and the music scene. In addition to being a lover of hip-hop, I love to capture photos of these artist in the mean while.
RELATED ARTICLES
beerbongs and bentleyslive reviewpost malone
9.0