Live Reviews
316
previous article
SPILL NEWS: MIKE "BEARD GUY" TAYLOR OF WALK OFF THE EARTH HAS PASSED AWAY
next article
SPILL VIDEO PREMIERE: THE PEPTIDES - "WE FELL IN LOVE FOR THE VERY LAST TIME" 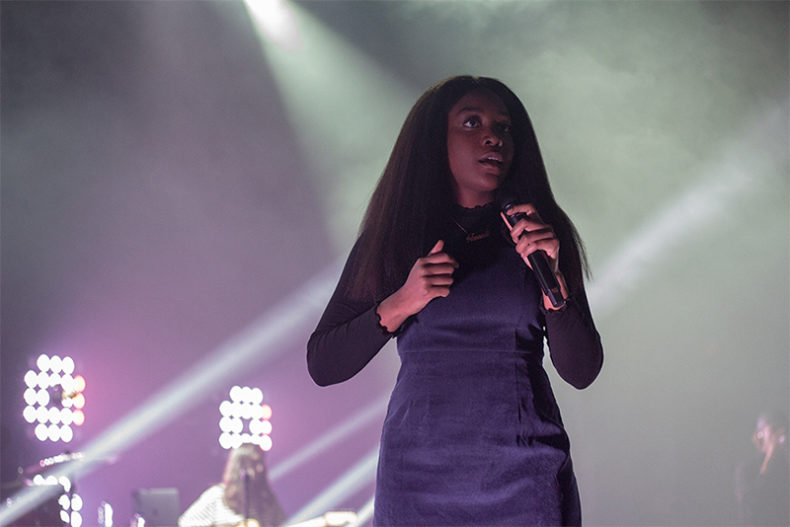 Noname’s latest album Room 25 was among the year’s most talked about hip-hop albums. I showed up around the time the doors were opening and wasn’t surprised to see that the line was almost as long as the block.

The opener, Elton, performed in front of a full house. He had the fans laughing and head bobbing to his music instantly, setting the mood for what was to come.

After his set the lights went dark and a neon sign reading Room 25 started to light up letter by letter inciting the crowd to cheer enthusiastically. Finally, the Chicago native and her band revealed themselves. Opening with the smooth and self-assuring song “Self”, the group dressed and looked very comfortable. They continued to play more jazzy songs off her latest album such as “Prayer Song” and “Window”. 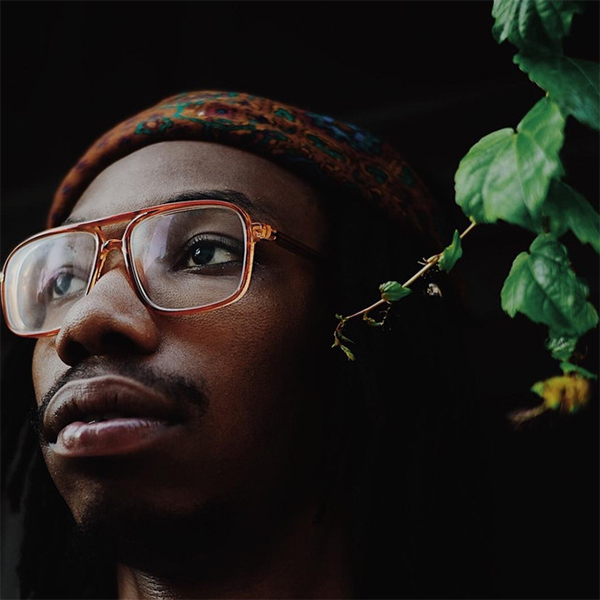 The live musicians combined with the rapper’s soothing stage presence created a smoky neo-soul inspired vibe and there was lots of positive energy and giggling from both the artists and the audience. ‘Y’all understand how a slow clap works I see that’ she joked when the crowd started jamming to the song “Regal”.

Midway through the show the 27-year-old rapper played her latest tune “Song 31” which was released two days prior. ‘It’s new and I struggle to rap it every time. Y’all not gonna judge me if I fuck it up’. It took a few tries but she got through it beautifully. I think everyone enjoyed the process of watching such a confident artist trying to nail a tough new song.

She closed her set with the personal song “no name” and shared her plans of drinking wine and falling asleep to Instagram before walking off stage.

Euphoria was still in the air however and the neon sign that was once lit up slowly started flashing on the beat of everyone’s chants. Noname came back and satisfied her loving fans with the cult favourite “Shadow man”. After she left, her band continued to play for a solid few minutes. It was the perfect slow burner to end the night and a great way to bring in the new year.

Cory is a film maker and music lover raised in the GTA. Ever since a young age music has been a big part of Cory’s life and he often combined his love for music and film together, creating videos of him and his friends skateboarding to their favourite songs. This trend continues in his life as everything he surrounds himself with is always involved with or inspired by music.
RELATED ARTICLES
live reviewthe danforth music halltoronto