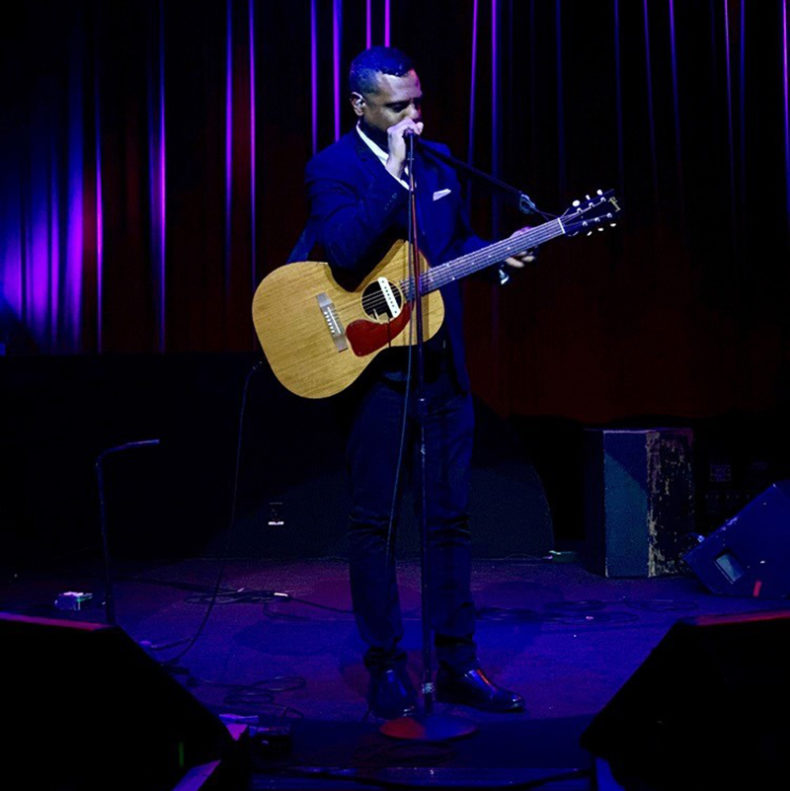 Thursday night, Vancouver’s intimate concert venue, Fox Cabaret, which is adoringly known locally for the fact that up until a few years ago it was an adult movie theatre, was the host for The Dears’ frontman, Murray A. Lightburn.

Lightburn made the stop in support for his newest, highly reviewed, solo album, Hear Me Out, which was recently released on Dangerbird Records. The evening began with two impressive openers, beginning with the engaging Vancouver-based, Sam Lynch. The young and exciting Lynch played a handful of enchanting and emotional alt-folk songs from her repertoire. Next on the bill was another Vancouver-based artist, Jenny Banai, whose powerful voice filled the theatre in an effortless manner. Banai’s big sound and wide vocal range were quite impressive and one couldn’t be faulted for being reminded of other Canadian acts such as Leslie Feist and Andy Shauf with her stellar performance, with her two-piece band. 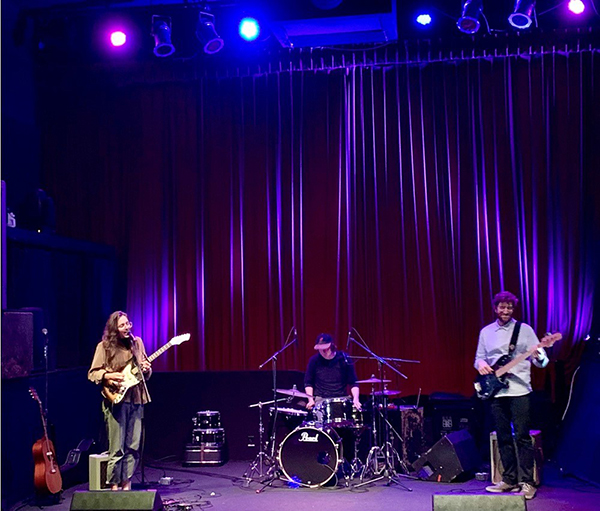 Finally, Murray A. Lightburn entered the stage with his acoustic guitar, dressed smartly and professionally in a dark suit jacket, a white shirt and thin dark blue tie, as seen on the cover of his magnificent newest Hear Me Out solo album. Lightburn wasted no time, digging into the above noted album’s first single, Belleville Blues. The haunting and soul baring lyrics “I need you, to save me from myself…” stirred the deeply impassioned audience. The next three songs, Centre Of My Universe, Anew and I Give Up, all from the new album, continued the trend of Lightburn holding the attention of the immersed audience. Just a man, his smooth voice and his guitar. Perfect.

Lightburn then began to dig into The Dears’ library with There Goes My Outfit, firstly stating that, because it’s been a much played song for Lightburn, it was one of “the easier ones that I won’t fuck-up… that said, I’m guaranteed to fuck this one up.”. Which he didn’t, of course. Quite to the contrary, indeed.

At this point, the bass from loud dance music from an adjoining building was permeating the interior of the Fox Cabaret and Lightburn took it in stride, cracking jokes in a relaxed manner, brushing off the annoyance with ease in a way that only a music veteran can swiftly and calmly distinguish. 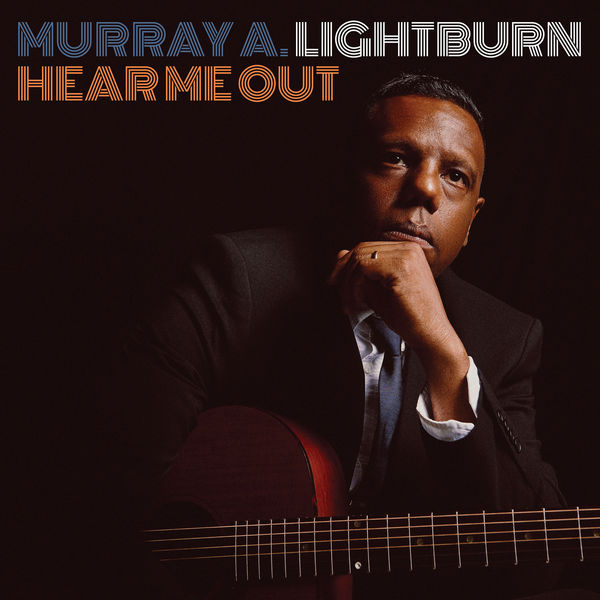 HEAR ME OUT ALBUM REVIEW

When Lightburn approached the seventh song, Lights Out, from the under-rated 2008 Missiles master-stroke, he stated that it was “one of my favourite songs from one of my favourite (The) Dears’ albums”, to which he proceeded to quietly drown out the outside clamour with the soft beauty of this masterpiece.

After a few more songs, Lightburn quipped “I hope it’s not too boring… a guy with a guitar you never know how it’s going to go.” to which the crowd voiced unquestionable support. Lightburn was giving permission to the audience in a rhetorical fashion, to be bored, to which nobody was having any of it. Lightburn’s two solo albums and the plethora of material from The Dears catalogue, along with Lightburn’s stage presence and veteran rock know-how held certain engagement.

For the eleventh song, When They See Me, Lightburn prefixed, to the joy of the audience, that the song was “the most succinct autobiography you’ll ever hear.”. Lightburn proceeded to sing of being misunderstood and alone, full of despair and “I’m done with all that bullshit, now that I’m a man, looking at my children, knowing where I stand, so I don’t even care if anyone gives a damn, but you”. 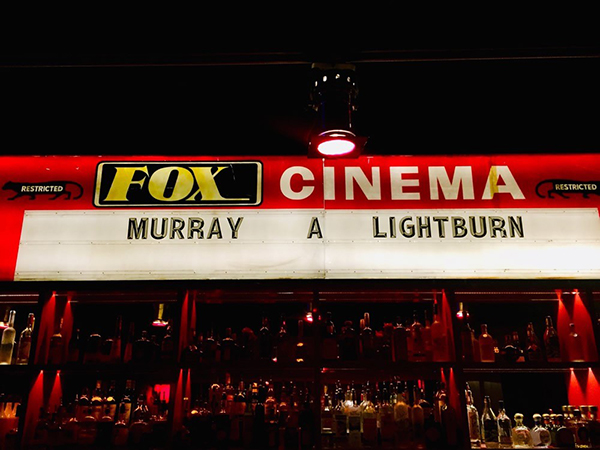 Murray A. Lightburn then thanked the crowd and departed. Following a short but enthusiastic applause, Lightburn re-emerged for two more classics from The Dears, with first hinting of new music from The Dears coming with their 25th anniversary looming from the band’s inception in 1995. It was entirely fitting that the final song being the 2006 anthem You and I Are a Gang of Losers finished with the lyrics of “you and I” being of the “same heart”. Lightburn was clearly moved by the appreciation of the attendees and came immediately off-stage, chatting with fans, signing albums and taking photos. One of those in attendance was Lightburn’s friend, the fabulous Torquil Campbell of another of Montreal music royalty, the bands Stars and Memphis.

At one point during Lightburn’s performance, he sincerely stated “Going solo is not the easiest thing and it’s great to have you here.”. Humble words from a man who sang his heart out to an admiring audience. It was truly a great night to remember for music at the Fox Cabaret.

Murray A Lightburn continues his tour, with further North American dates and will make his way to the UK, Italy and France for the culmination of the tour on May 6th. Don’t miss him.

John Graham is a Vancouver-area resident who typically spends most days admiring music of all genres. When not listening to music, John is usually at a live show, somewhere in the bowels of Vancouver.
RELATED ARTICLES
dangerbird recordshear me outjenny banai