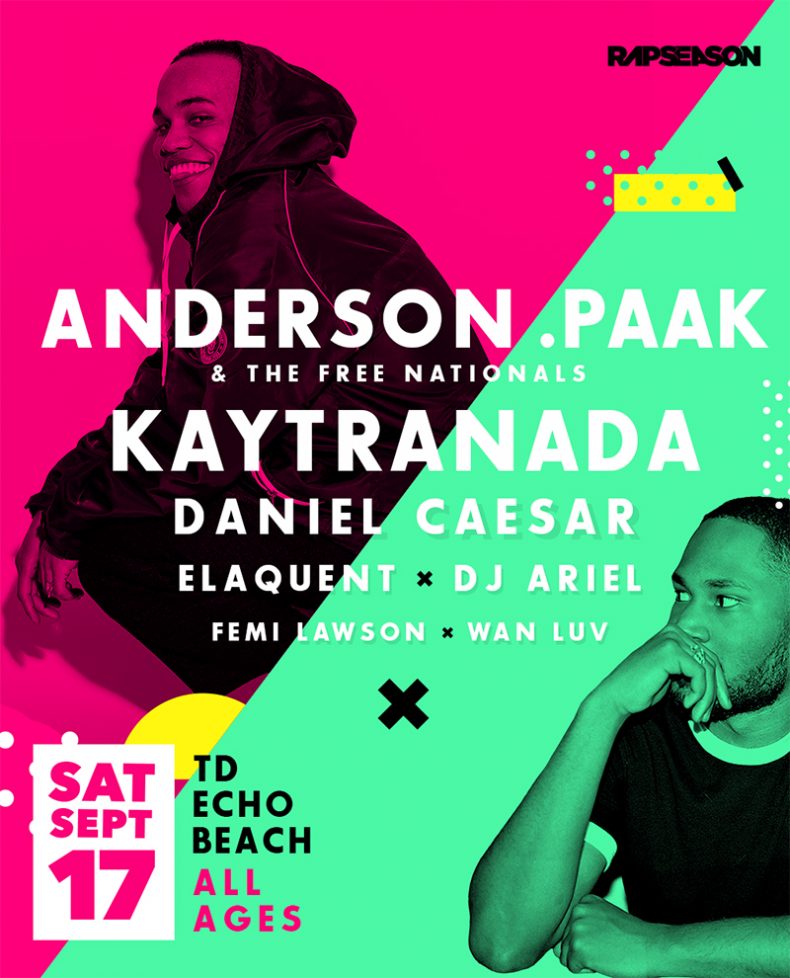 This year’s MNFSTO10 Festival of Community and Culture marked a big year since it was founded in 2007. A non-profit and youth-powered, Manifesto Festival is one of Canada’s largest celebrations of Hip Hop culture with a positive social and economic motive. The goal is to showcase young and local talent, uniting and empowering diverse communities through year-round arts and culture programming.

Running from September 9 to 18 in Toronto, Manifesto Festival prides itself on “building careers, fostering community connections, and fueling civic pride – all while contributing to the vitality of the city we love.” The organization’s model rests upon the basis of addressing issues in the urban arts sector. A large aspect is co-creation, which supports local infrastructure and provides meaningful learning experiences. 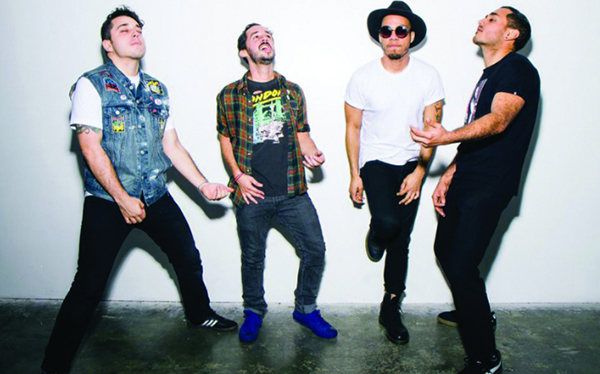 Superfan Jesse commented, “We showed up early, excited to kick off the day with Daniel Caesar. With so many festivals happening throughout the summer, organizers often try to appeal to the masses and include a random assortment of performers.

“Manifesto was a very well thought-out, eclectic collection of artists. It was my first time at Echo Beach and was very impressed by the venue and backdrop. Only complaint would be that the random wet ‘sandbox’ is completely unnecessary. 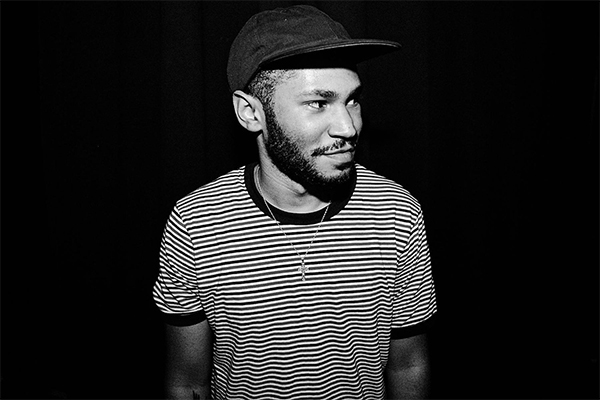 “Performances were top notch. Daniel got the crowd grooving and Kaytranda pumped up the energy. Anderson Paak as the headliner, who opened for Bryson Tiller at the same venue a few months prior, absolutely killed it.

“He is an incredible performer who has proved himself as a true artist. His ability to control the crowd while rapping and playing drums was something special.”

Kaytranada’s appearance onto the stage just after 8:00 p.m. got everyone in the crowd roaring, as he mixed in some Michael Jackson tunes into the mix. Shout outs were made to River Tiber, as he played tracks from his collaborative album, 99.9%, and Anderson Paak made a personal appearance during Kaytranada’s set for Glowed Up, getting fans to sing along to every word. 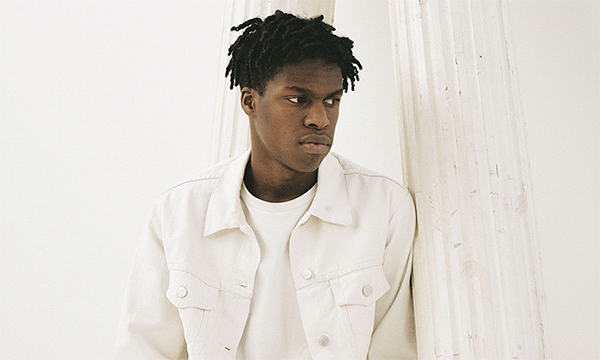 As all-time-fan Ruby stated, “The Anderson Paak show was incredible. That guy is SUCH a performer and seeing him play the drums in his songs brings it to a different level. I love how his music combines Hip Hop, Funk, and Rock; and that all came together so well on stage. He is the coolest person that I know exists right now – end of story.”

Originally from Toronto, Giselle is exploring the worlds of entertainment and social change through a musician's lens. With a background in Environmental Studies and Music Business, she works to establish her own voice in the music scene.
RELATED ARTICLES
daniel caesarkaytranadalive review

SPILL NEWS: DANIEL CAESAR RELEASES VIDEO FOR SINGLES “WE FIND LOVE” AND “BLESSED” AHEAD OF DEBUT ALBUM ‘FREUDIAN’ DUE AUGUST 25