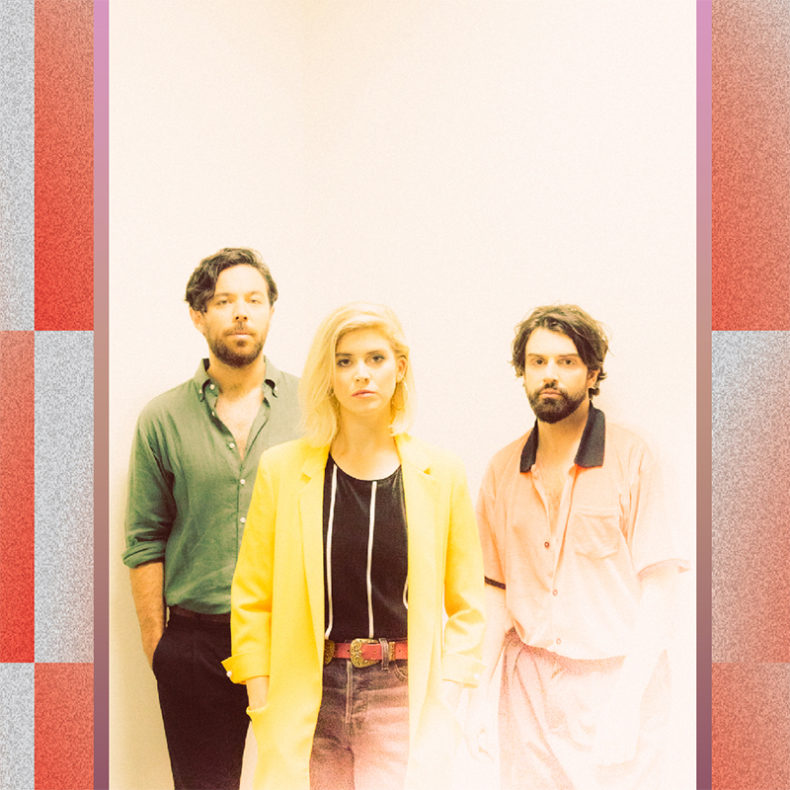 It’s been three years since Milo Greene coveted the stage at Horseshoe Tavern, promoting their sophomore album Control. Back then, they were a four-piece comprised of Graham Fink, Robbie Arnett, Marlana Sheetz, and Andrew Herringer, backed by drummer, Curtis Marrero. The band played their first Canadian show since Herringer’s departure at the more intimate Lee’s Palace, supporting their third solid record in a row, Adult Contemporary.

Opening with the newly penned fan favorite, “Wolves”, the energy started high and stayed consistent for all 17 songs of the setlist. While their recorded music often brings feelings of calm and quiet, Milo Greene has always been fantastic at elevating their live shows to a more rocking vibe and tonight was no exception. The sultry “Lonely Eyes” highlighted the early show, as Marlana Sheetz’s icy vocals on the bridge echoed through the venue before the whole group became enraptured by their instruments. Other highlights included the new album’s “Slow”, where Robbie Arnett had the chance to show off his Springsteen-inspired croon and on “Perfectly Aligned”, where the signature Milo Greene harmonies held the room. Even with one less singer, Milo’s presence on stage feels as whole as ever, and they’re still up to their old tricks. Blink and you might not notice that all members have swapped instruments and even their positions on stage. Only the trained eyes might catch Arnett grabbing a bell stick (thank Google for the name of that one!) midway through “What’s the Matter” only to toss it aside after its fifteen-second purpose is through. 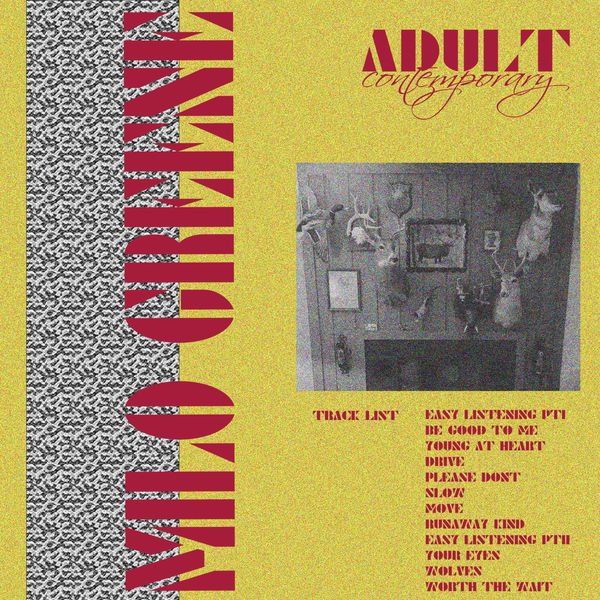 The music and intricacies coalesced so well, in fact, that the whole room was surprised when Sheetz announced “this is our last song” and Graham Fink buried it with “No frills. No encore.” One shocked fan even called out ‘WHAT!?’ in their surprise at how quickly the full-fledged set had gone by (it may or may not have been me. It was). True to their character, the members of the band joined fans at the merch table for conversation, as they have at all concerts they’ve headlined. Fink admitted to us that the band had been running on four hours of sleep for this show. The exceptional thing was how uncompromised the music was by this.

Music lovers can rest well knowing that there are still bands out there who would give anything to tour with heart and soul, enduring the struggles of sleeping in a van across North America for months just to bring their fans a killer show. Despite having only paid $17.50 for this ticket, and having it played in an intimate venue with 100-some fans, it’s important to remember that fame and popularity seems to serve as a disconnect between bands and their fans.  Milo Greene is fortunate to still be able to share drinks with their supporters after a show, on hardly any sleep. It’s the ultimate reward for the hard work they clearly put in.

Robert Defina is an avid critic both on paper and in person. He spends more time writing album reviews than he does worrying about his future. He hopes that this sort of procrastination never grows old.
RELATED ARTICLES
adult contemporarylee's palacelive review
8.0