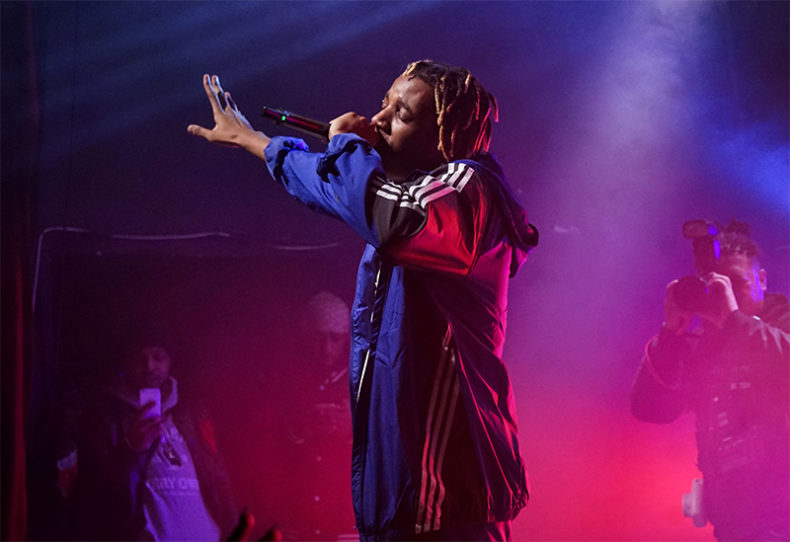 MadeinTyo’s Toronto show was an incredible experience. Everything from the openers, the energy, and special guests made this a night that people won’t soon forget. 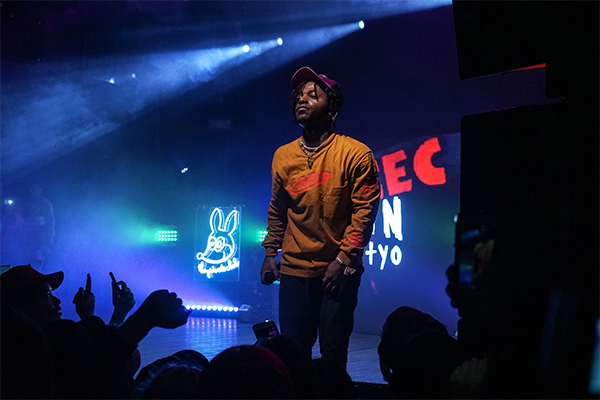 As soon as MadeinTyo touched the stage, the crowd went wild, everything from people standing on each other’s shoulders, to mosh pits. MadeinTyo performed songs such as “Uber Everywhere”, “Moshi Moshi”, “Ned Flanders”, and “Chuckie Cheese” that made everyone go crazy.

MadeinTyo was able to make a great performance even better by bringing out a special guest. Close to the end of his performance, MadeinTyo brought out OVO artist, Roy Woods to join him on such songs as “Instinct” and “Worth it”. At the very end of their performance, MadeinTyo announced that they would be working on dropping a tape together in the near future.

Overall, MadeinTyo’s show in Toronto was a memorable one to say the least.

I'm a just lover of hip-hop and photography who grew up in Ajax Ontario. Through this platform I hope to share my opinion on the world of rap and bring a new perspective to new upcoming acts, artist, and the music scene. In addition to being a lover of hip-hop, I love to capture photos of these artist in the mean while.
RELATED ARTICLES
live reviewmadeintyothe mod club theatre